Members of London Hardcourt Bike Polo Association have launched a petition calling on Southwark Council to resurface the sports courts in Newington Gardens. 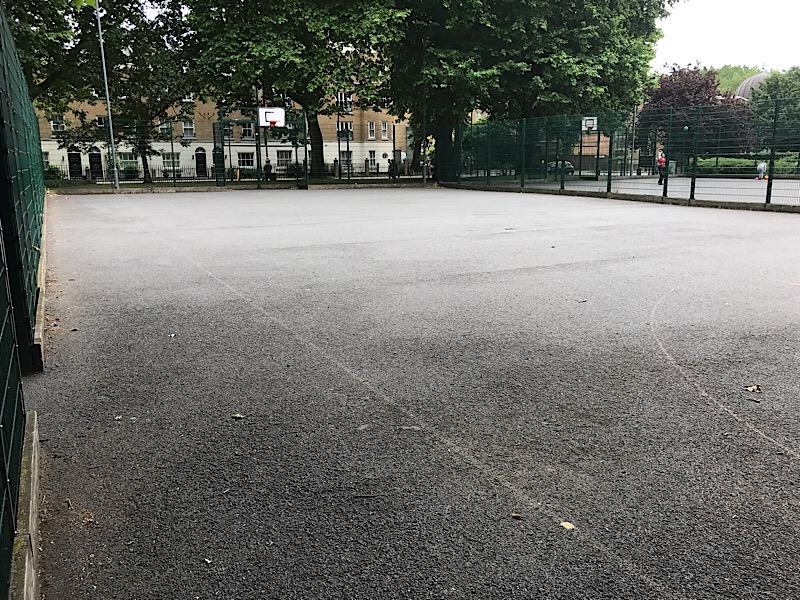 The petition says: "The multi-use games area (MUGA) courts in Newington Gardens are a popular location for many sports and since 2008 they have been the home of the London Hardcourt Bike Polo community.

"However, for several years, the condition of the courts has been rapidly deteriorating. The surface is very slippery in the wet and is rough and uneven, especially as there are a lot of loose stones. These issues not only inhibit play but also pose a serious risk to users of the facility.

"We would like to see a new painted surface that is smooth, grippy and has court markings to represent all of the sports frequently played at the courts."

The online petition has so far attracted 63 signatures.

If the petition reaches 250 signatures the matter could be discussed at a future Borough, Bankside & Walworth Community Council meeting.