Sadiq Khan has rejected a new call from a UKIP London Assembly member to have the European Union flag removed from the flagpoles outside City Hall. 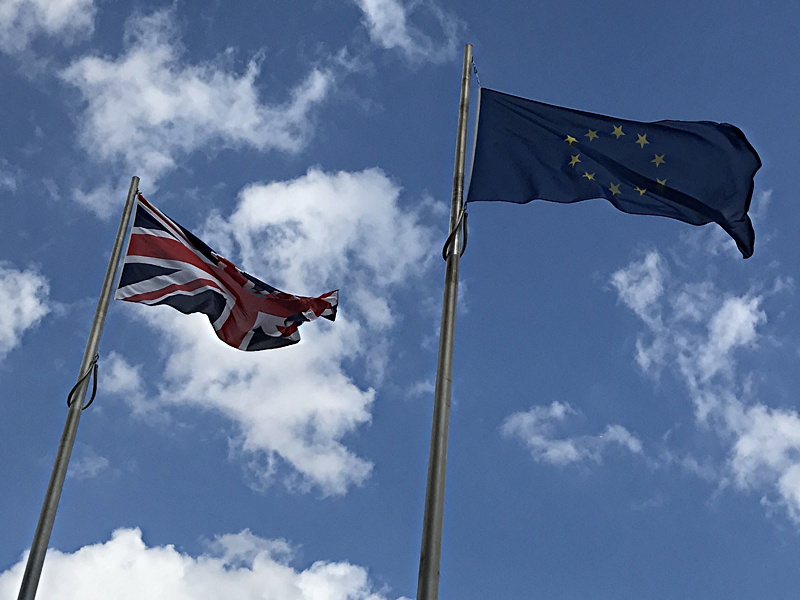 The question of the EU flag at City Hall was one of the first issues UKIP's two London Assembly members raised with the Mayor after their election last year.

With article 50 having been invoked and Brexit negotiations begun, David Kurten AM has again urged the mayor to desist from flying the EU flag outside City Hall.

Mr Kurten tabled this question to the Mayor: "Now that Article 50 has been triggered, will you remove the flag of the European Union from outside City Hall, as the majority of people in both England and the United Kingdom voted to leave, and it is inappropriate for the Mayor of our capital city to fly the flag of a foreign power?"

Sadiq Khan replied: "While the UK is still part of the European Union, I will continue to fly the EU flag."