The Mayor of London and the London Assembly joined military representatives outside City Hall on Monday morning for a flag-raising ceremony to honour the courage and commitment of Britain's armed forces. 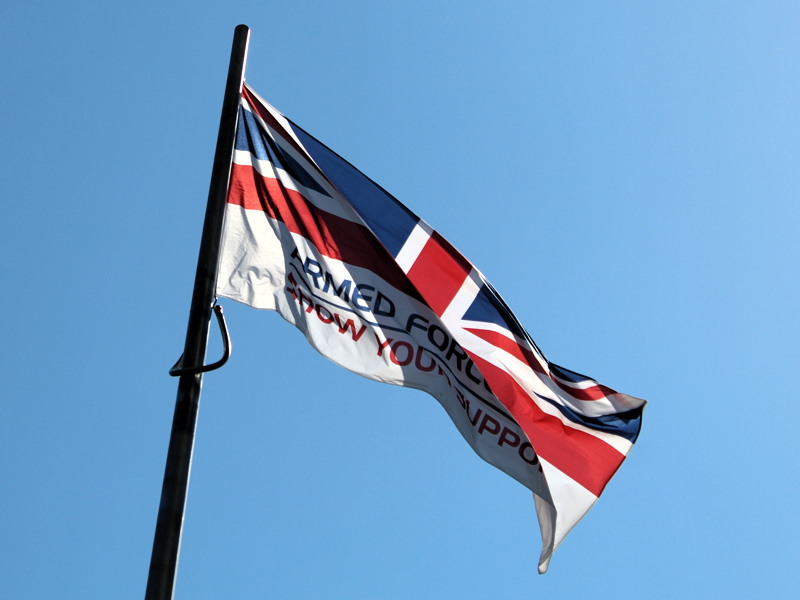 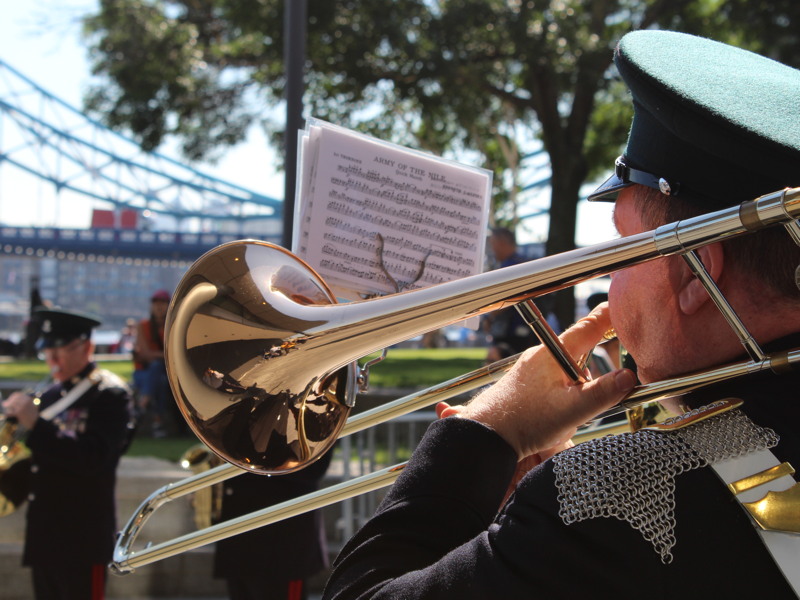 Music was provided by the Band of the Royal Yeomanry 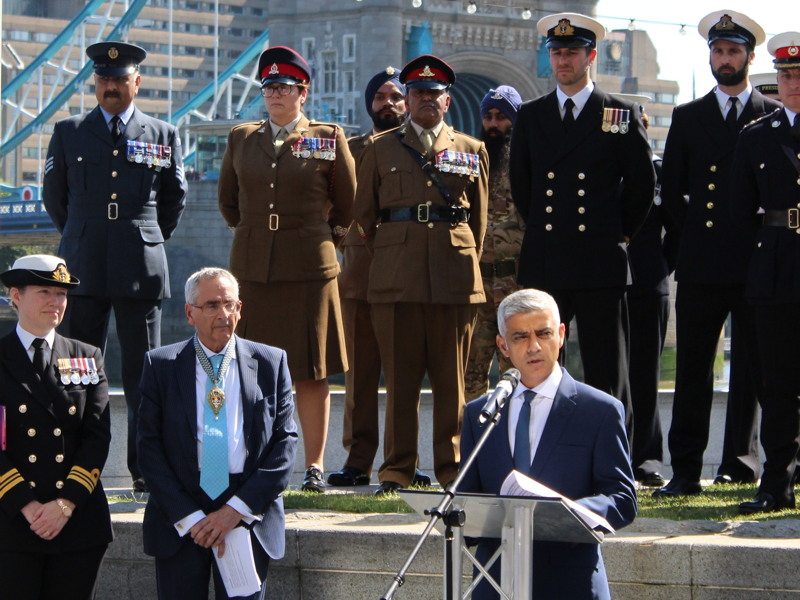 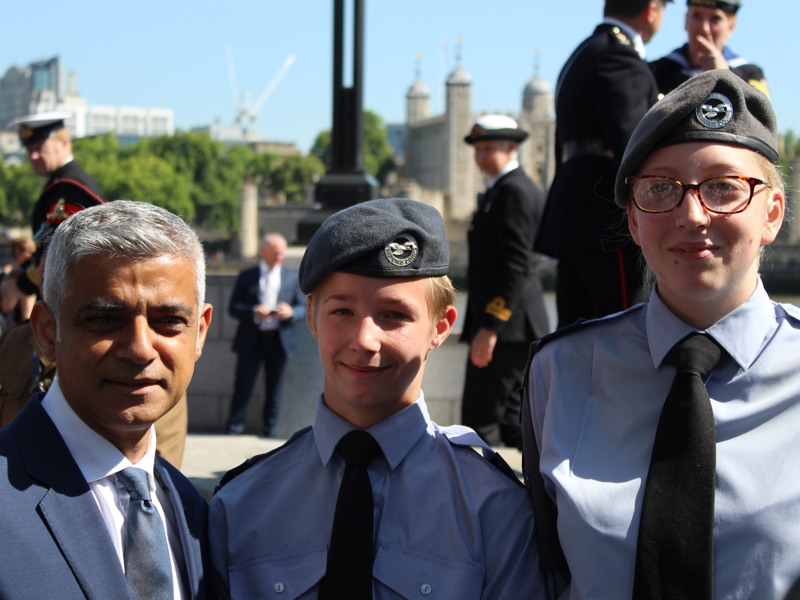 The annual ceremony took place ahead of Armed Forces Day, next Saturday, and was attended by members of the forces as well as veterans, reserves, cadets and representatives from military charities.

This was the tenth Armed Forces Day ceremony organised by the Mayor and London Assembly.

The flag will be flown at City Hall for the next week alongside the union flag and the EU flag.

Mayor of London Sadiq Khan said: "Our Armed Forces work tirelessly to keep us safe which is why I'm so proud to welcome their representatives to City Hall today to acknowledge their bravery and dedication.

"This year, as every year, Armed Forces Day encourages us to reflect on the immense contribution made by men and women across the forces in service to our country.

"The Armed Forces are a tight-knit community so, as well as honouring current service personnel, today we remember the families, charities, reservists and cadets who support our military throughout their careers and beyond."

Tony Arbour AM, chair of the London Assembly said: "We have been raising the flag at City Hall in support of our armed forces for ten years.

"Armed Forces Day is the day we recognise the men and women who make up the Armed Forces community: from currently serving troops to Service families, veterans and cadets.

"It ensures we appreciate the role they play in promoting peace and security, fighting terrorism and delivering aid.

"We are proud of our armed forces and appreciate the sacrifices they make on our behalf."