Guy’s Cancer Centre: cladding to be removed over fire concerns

Cladding panels are to be removed from the Cancer Centre at Guy's Hospital over fire safety concerns, less than a year after the award-winning building welcomed its first patients. 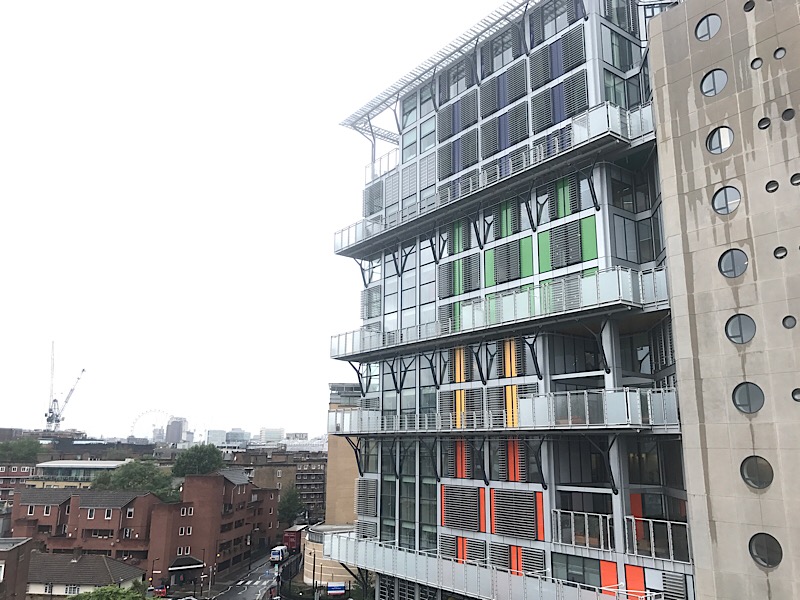 Samples of the rainscreen cladding at the Rogers Stirk Harbour & Partners-designed building were sent to the Building Research Establishment (BRE) in the wake of the fire at the Grenfell Tower in West London.

Test results show that some aluminium composite material (ACM) panels have been used on the building, with filler of a type covered by recent Government guidance.

"We will carry out remedial work including the removal of cladding to ensure that we comply with the new Government advice, to reassure our patients and the public and to make sure that the Cancer Centre continues to reflect the highest safety standards," said Amanda Pritchard, chief executive of Guy's and St Thomas' NHS Foundation Trust.

"This will be done as quickly as possible in a planned and measured way, with work likely to start this autumn. The safety of our patients, visitors and staff continues to be our highest priority."

The trust says that it has received expert advice that the 14-storey building – where NHS outpatients and HCA Healthcare's private outpatients and inpatients are treated – remains safe to use.

The affected panels make up only 15 per cent of the total surface area of the building and cover insulation on concrete columns and floor slabs.

The Cancer Centre has won prizes at the New London Awards, RIBA London and the London Civil Engineering Awards.

The centre cost Ł160 million to build and equip.

Last month the solid aluminium cladding on nearby Guy's Tower received a clean bill of health after safety tests.