100 days till Mayor and Assembly elections: what you need to know

In 100 days, Londoners will go to the polls to elect the next Mayor of London and the 25 London Assembly members tasked with scrutinising them. Here's what you need to know before election day. 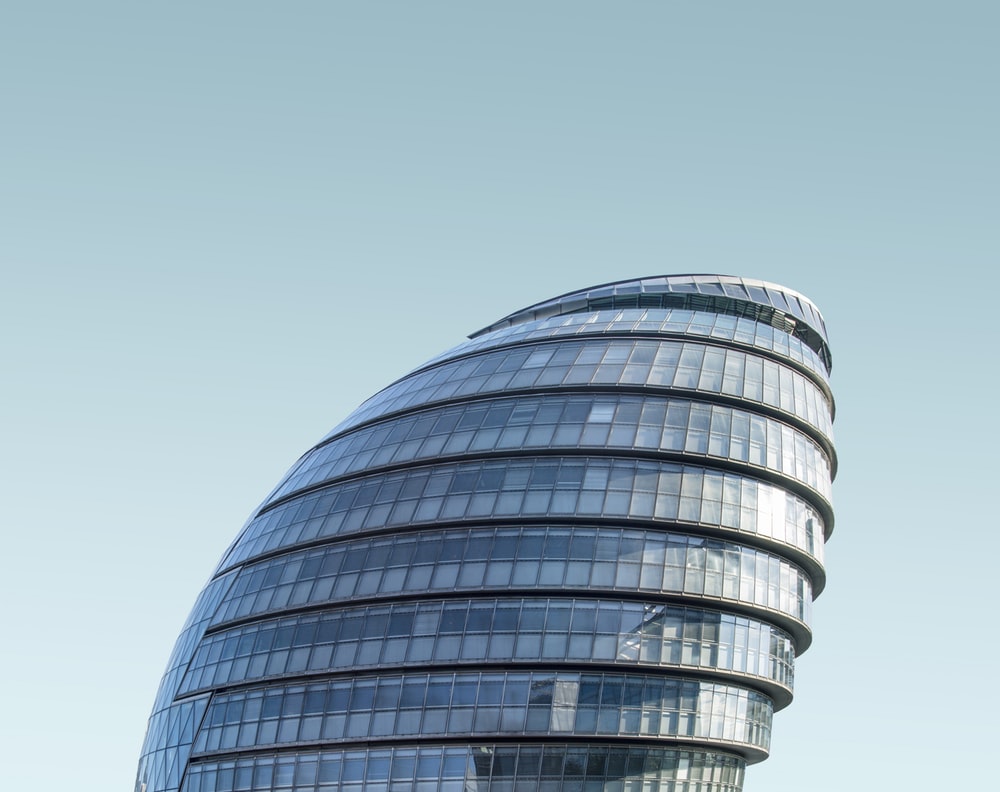 What am I voting for?

On Thursday 7 May, registered voters in the 32 boroughs and the City of London will elect a new Mayor and London Assembly.

That means you'll have three ballot papers on the day. One for the Mayor, one for your local London Assembly member, and one for assembly members to represent the whole city.

For the mayoral vote you'll get a first and second preference.

But for assembly members, you pick just one candidate on the ballot paper for your local representative, and one on the citywide list.

Why does my vote matter?

London is more devolved than any other city or town in England, and the Mayor has significant power – but there are limitations to the role.

The Mayor's main responsibilities are transport, policing and the fire service.

They also write the planning framework that sets the tone for new developments in London.

There are smaller pots of money for culture, business, and the newly devolved adult education budget as well.

But there are limits to these powers – the Mayor of New York has four times more funding than London's mayor. And other cities like Tokyo, Paris and Berlin all have significant devolved power.

Who can I vote for?

Labour Mayor Sadiq Khan is standing for re-election in May, after four years at City Hall.

He hopes to win voters with his "public health" approach to crime, more social housing, and reduced pollution thanks to the Ultra Low Emission Zone.

Liberal Democrat Siobhan Benita is a pro-Europe candidate, hoping to make gains for her party after bumper results in the EU elections last year. She champions London diversity, and says she'll decriminalise cannabis.

And former Conservative leadership hopeful Rory Stewart is running as an independent. He's pitching a pragmatic vision for the city, and says can he can get more done without ties to a political party.

Other candidates in the race are Sue Black for the Women's Equality Party; London assembly member David Kurten, who has left UKIP to run as an independent; environmental campaigner Rosalind Readhead; and Pimlico Plumbers boss Charlie Mullins.

What about the Assembly?

The London Assembly scrutinises the work of the Mayor but unlike Parliament, it doesn't vote on legislation.

Members speak to experts and question City Hall top brass to check if the Mayor is following through on his policies.

They gather evidence to make recommendations about how he could improve his work.

The Assembly also votes to approve or reject – and potentially amend – the Mayor's annual budget.

But once the budget has passed, they have limited power to force the Mayor to change course.

Assembly members also do casework – so if you've got a local problem with transport, policing, or fire safety, they might be the right people to help.

If you plan to vote, you'll need to make sure you're registered at your current address by April 21.

Remember, if you want to change to a postal vote or a proxy – someone who'll go to the polling station for you – you'll need to update your preferences.

All registered EU voters are eligible to vote in this election – whether you've applied for settled status in the UK or not.