City Hall has agreed to give an extra £175,000 to the fund set up to support businesses in and around Borough Market whose futures were threatened by the terrorist attack on 3 June. 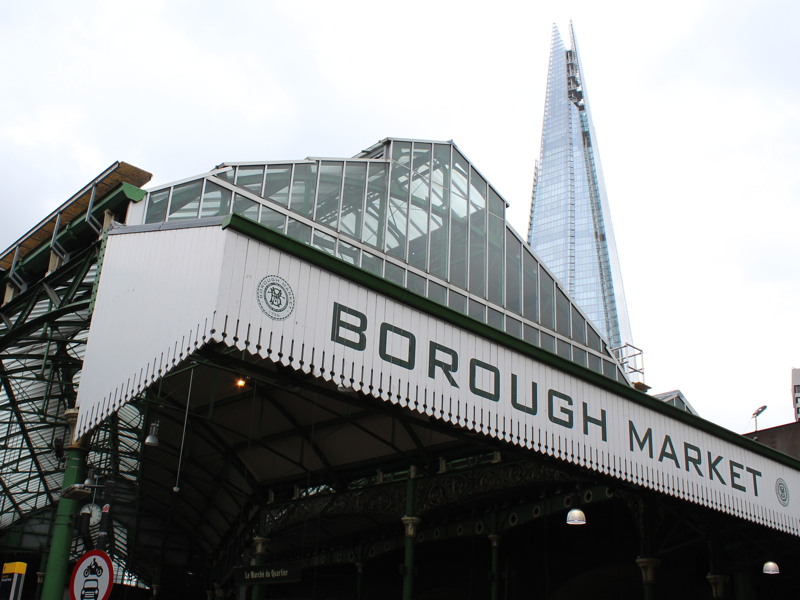 The Borough Market Traders Support Fund (BMTSF) was set up by the market trustees along with Better Bankside and the United St Saviour's Charity in the immediate aftermath of the terrorist attack.

The fund received 88 applications from eligible businesses, setting out losses of more than £900,000 arising from destruction of perishable stock, staff costs, loss of income and damage to property.

At the end of last month Greater London Authority officials signed off a further contribution of £175,000 to assist businesses in the area, in addition to £10,000 already pledged by City Hall

The Mayor of London has asked the Government to provide match funding to City Hall's £300,000 Business Continuity Fund, which is intended to support traders affected by other serious events in London this year including the Westminster Bridge attack and the Grenfell Tower fire.

On Thursday Neil Coyle MP raised the issue of the lack of central Government financial support for London Bridge businesses in the House of Commons.

He said: "On 3 June London Bridge and Borough Market in my constituency were attacked by terrorists, leaving eight dead and shutting the area down for 10 days at a cost of £1.4 million to local businesses.

"The Borough Market trustees hhave done a huge amount to raise public and business-to-business support, the council has provided £100,000 in rate relief and the Mayor of London has provided £175,000 in support.

"Despite meetings between traders and business and Treasury ministers, not 1p of Government support has been provided and insurers such as Aviva have yet to make pay-outs.

"Will the Leader of the House re-examine what emergency support the Government offer in the aftermath of terror attacks and provide Government time to debate the publicly funded pool reinsurance system?"

Andrea Leadsom, leader of the House of Commons, replied: "The whole House was incredibly impressed by the way the traders and communities in the London Bridge area came together after the appalling terror attack, and we all pay tribute to the work that they did.

"The honourable gentleman makes the point that contributions have been made by local government, which does of course receive funding from central Government so that it can support local communities.

"I understand the point he makes, however, and he may wish to raise a specific issue in an Adjournment debate.

"The Government provide support in many ways for recovery after these horrendous attacks, and it is right that we will continue to do so."