Transport for London is examining the potential for a tube station at Bricklayers Arms as part of the Bakerloo line extension, Southwark councillors have been told. 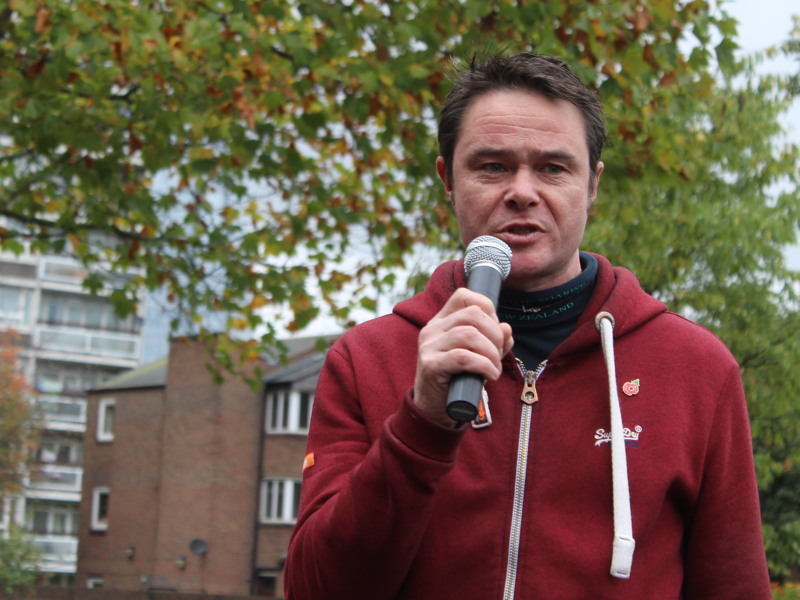 "Following pressure from the council, TfL have commissioned a further cost benefit analysis to test a third station option at Bricklayers Arms and to retest the two station options in Old Kent Road and in particular the scope for over-station development.

"TfL will announce a final decision on their preferred option in the new year."

Speaking at November's council assembly meeting, Cllr John said he "could not verify" claims by Neil Coyle MP that a tube station at Bricklayers Arms was not viable because it would require require a "colossal" land grab.

The MP told the Southwark News that "at least 1,000 homes" would have to be demolished if the Bakerloo line extension had a stop at Bricklayers Arms.

Last month a rally in support of a tube station at Bricklayers Arms attracted cross-party support.