This week the Government confirmed that it will change the law to enable businesses whose premises are shut down by a terrorist attack - but whose property does not sustain physical damage - to obtain support from a state-backed insurance scheme. 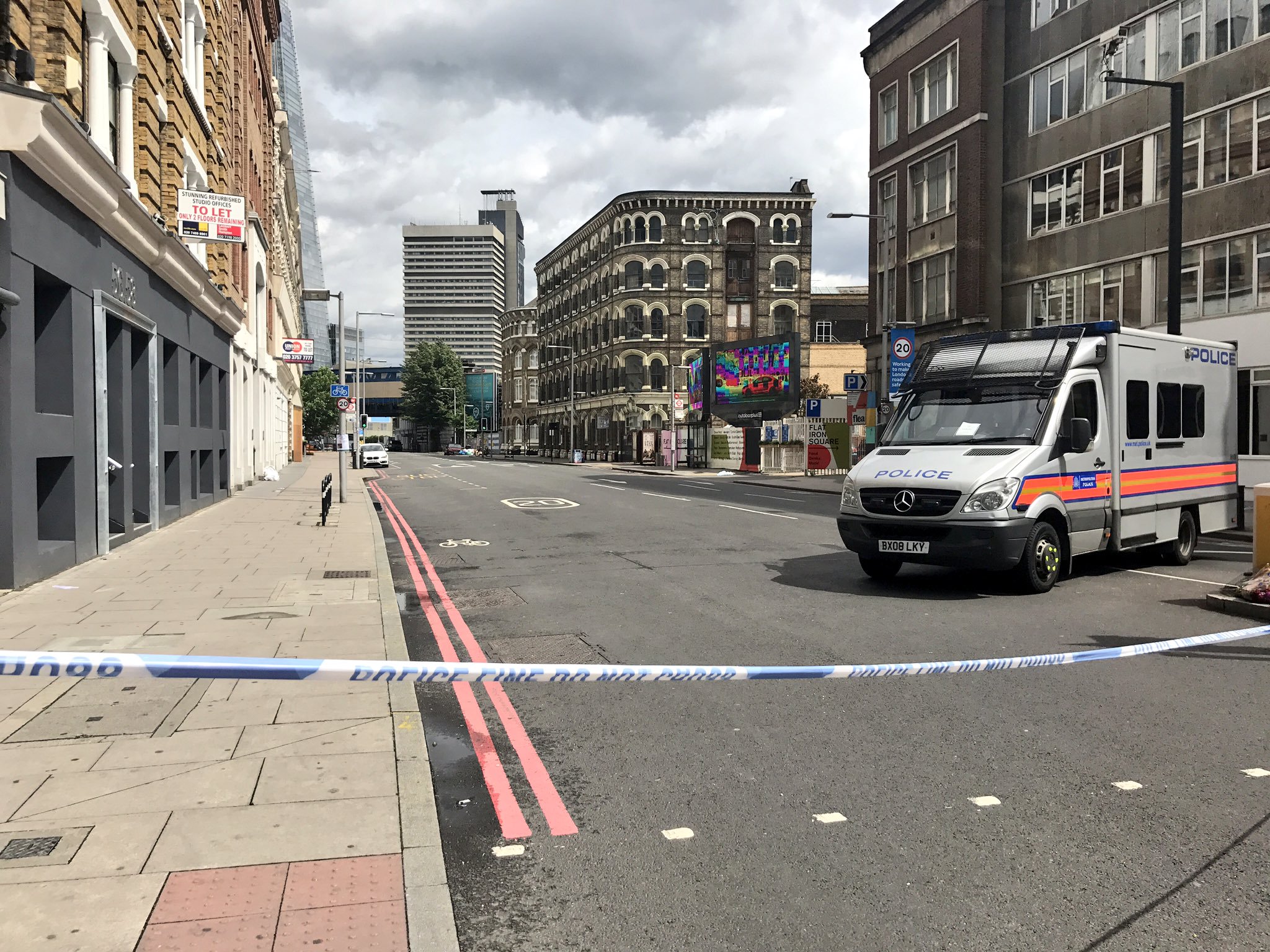 150 businesses around London Bridge and Borough Market collectively lost more than Ł2 million as a result of the closure of the area in the wake of the terrorist attack on 3 June.

But because many of the businesses who were shut out of their premises during the police investigation did not suffer physical damage to their property, they have been outside the scope of the Government's terrorism reinsurance arrangements.

Bermondsey & Old Southwark MP Neil Coyle has been pressing the issue with government ministers for many months.

"I am today announcing that the government intends to legislate as soon as parliamentary time allows to amend the Reinsurance (Acts of Terrorism) Act 1993," John Glen MP, the economic secretary to the Treasury said in a written Commons statement this week.

"This amendment will enable an extension of the cover provided by the government-backed terrorism reinsurer Pool Re to include business interruption losses that are not contingent on damage to commercial property. I will announce further details in due course.

"This government remains committed to ensuring that businesses can continue to secure insurance against the financial costs of terror attacks."

Neil Coyle MP said: "I am glad that the Government is beginning to get its act together after nine months of my campaign.

"I will be seeking to ensure that legislation is brought forward as soon as possible and that new plans cover all employers and will raise retrospectively covering SE1 businesses affected by the terror attack last June."