The Duke and Duchess of Gloucester, the Prime Minister and the Mayor of London joined relatives of the eight people killed in the London Bridge attack for a service of commemoration at Southwark Cathedral on Sunday afternoon. 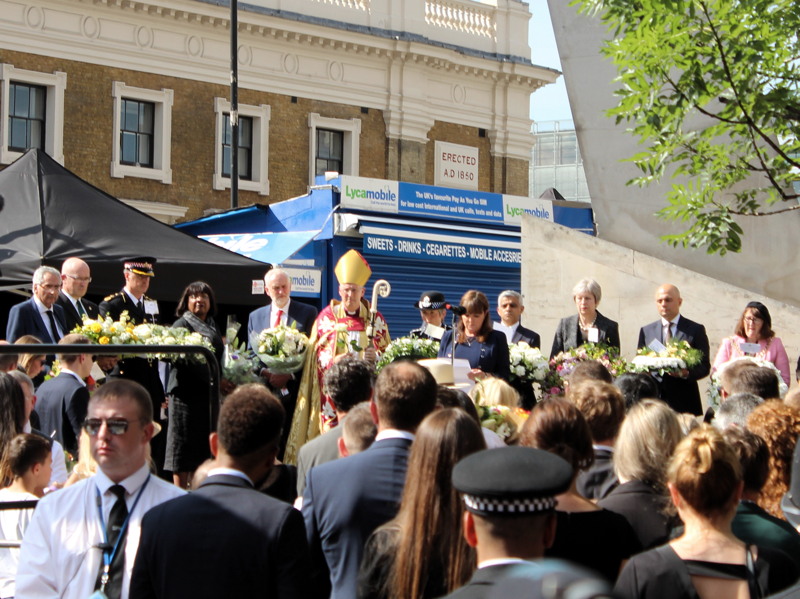 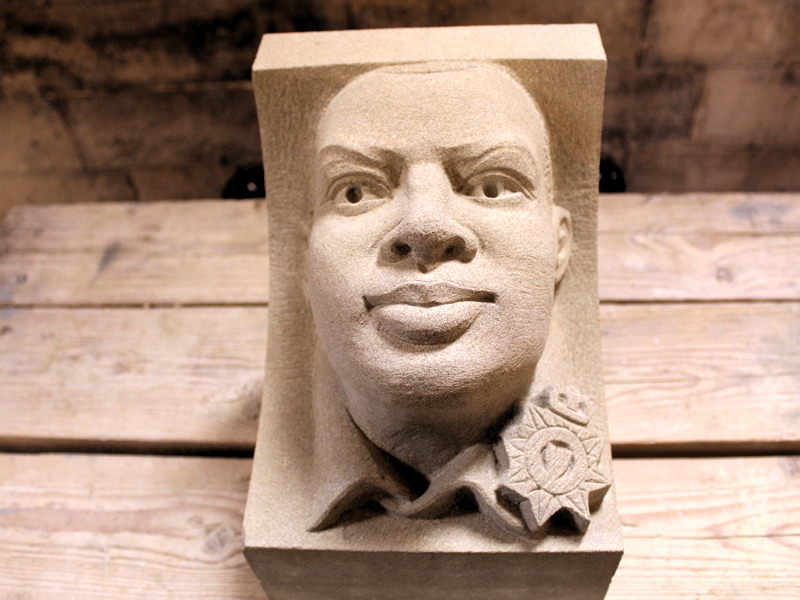 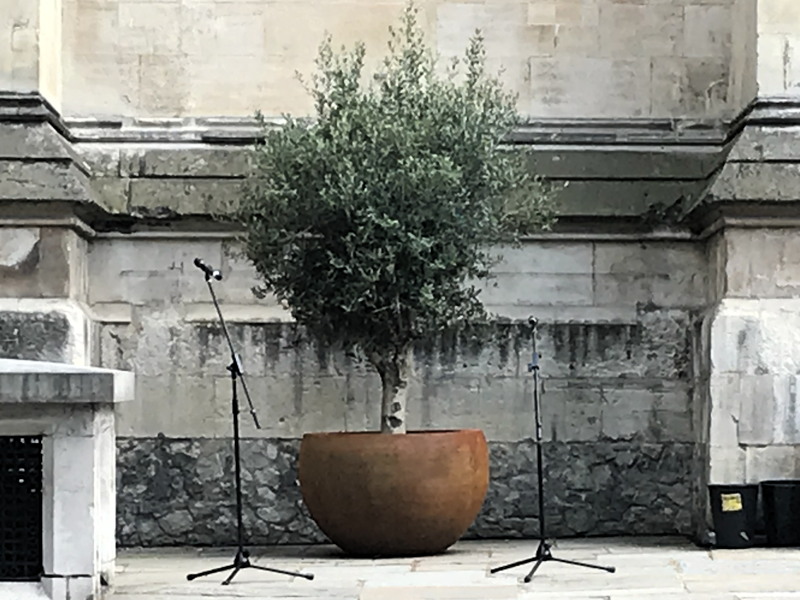 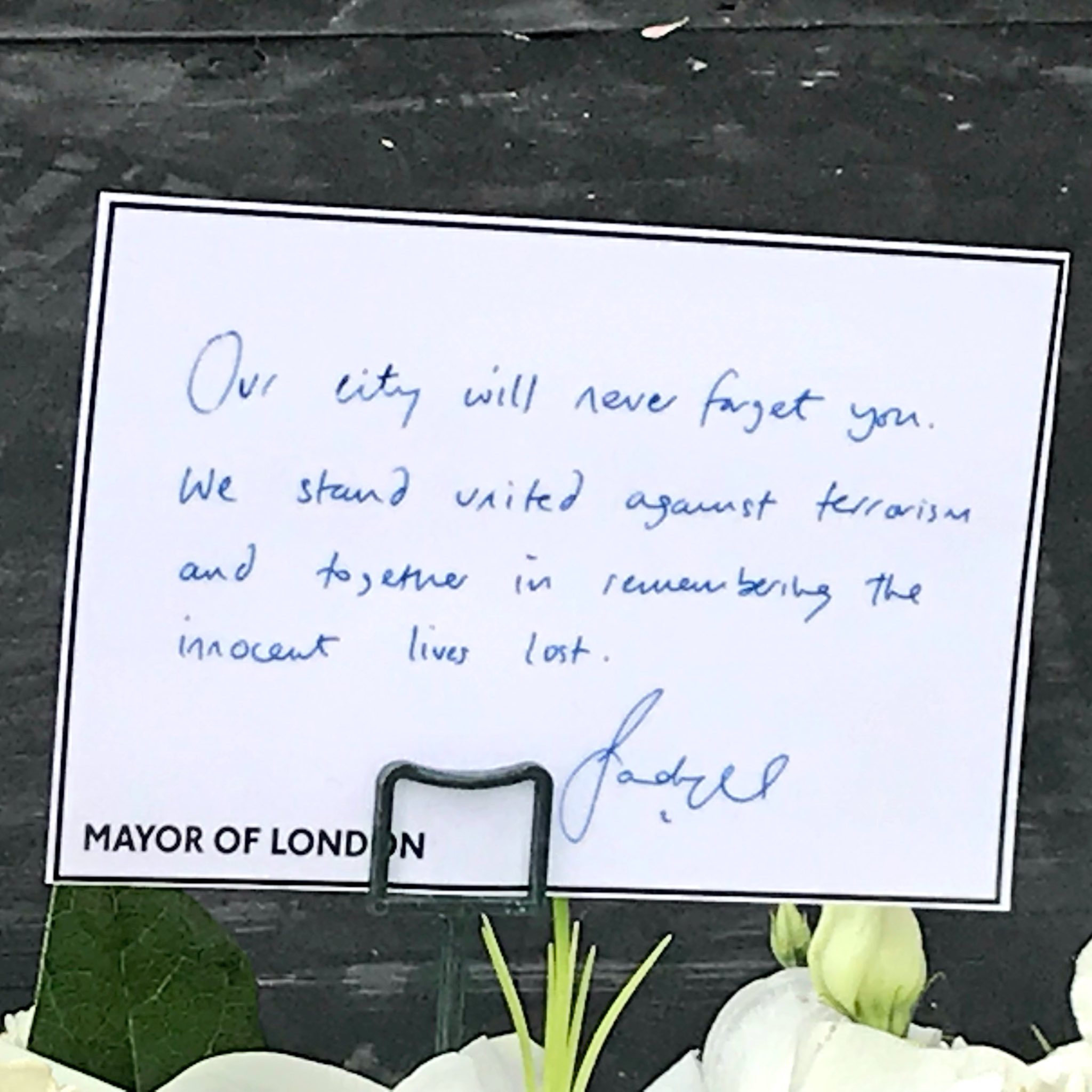 Sadiq Khan's message with his flowers 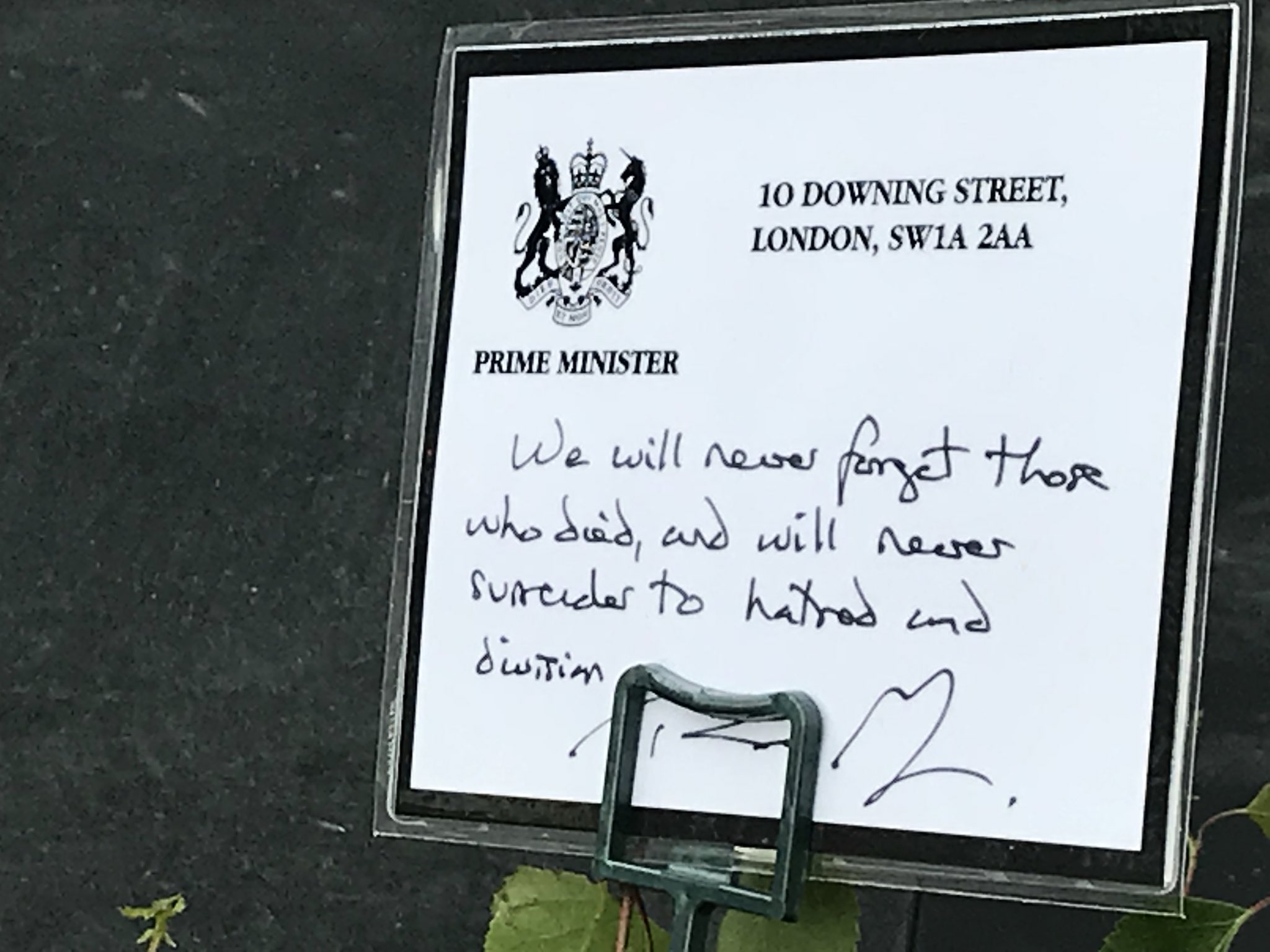 The commemorations began on Saturday when Borough Market traders gathered at the end of the trading day to keep a minute's silence together.

On Sunday afternoon the bells of the churches at each end of London Bridge – St Magnus the Martyr on the north bank and Southwark Cathedral on the south bank – rang out as people gathered at the cathedral to remember the events of 12 months ago.

The cathedral was decorated with flags representing the home countries of those killed and injured in the events of 3 June 2017, and candles were lit to represent the eight people who died as a result of the attack: Christine Archibald, Sebastien Belanger, Kirsty Boden, Ignacio Echeverría, James McMullan, Alexandre Pigeard, Xavier Thomas and Sara Zelenak.

They were joined by leaders from other faiths, including Muslim, Jewish and Tibetan Buddhist representatives.

During the commemoration service Mayor of London Sadiq Khan read from psalm 77.

The service also included testimonies from actor and local resident Theo Ancient and Borough & Bankside ward councillor Adele Morris about the impact of the events of June 2017.

During the service the Bishop of Southwark dedicated several new 'symbols of life and healing' including four newly carved stone corbels which will later be installed outside the building.

These pieces of stonework – created in collaboration with City and Guilds of London Art School – replace worn pieces of masonry where the original carvings can no longer be recognised.

One of the corbels depicts PC Wayne Marques, a British Transport Police officer who was injured in the London Bridge attack and who has been honoured for his bravery in taking on the terrorists.

The other three corbels depicts Evelyn Sharp, a local suffragist; Doorkins, the much-loved cathedral cat; and produce from Borough Market, a subject chosen by children from year 6 of the Cathedral School.

In the churchyard, the Bishop planted an olive tree – intended to be a symbol of healing – using compost produced from the flowers placed near the scene of the attack last year.

After the service the focus moved to London Bridge itself where a minute's silence was kept and new floral tributes were laid.

Southwark Council leader Peter John told the crowd that 3 June 2017 was "one of the darkest days in the borough's history" but that today "we are strong and united in the face of evil".

The eight victims of the attack are being commemorated far beyond SE1: for instance, next weekend the Madrid suburb of Las Rozas will hold a gathering to remember Ignacio Echerverria. Other victims have also been remembered in their home towns as far afield as Canada and Australia.