18-metre tree next to Tower Bridge could be felled

Plans to chop down an 18-metre Lombardy Poplar tree next to Tower Bridge have prompted local residents to send more than 25 objections to Southwark Council. 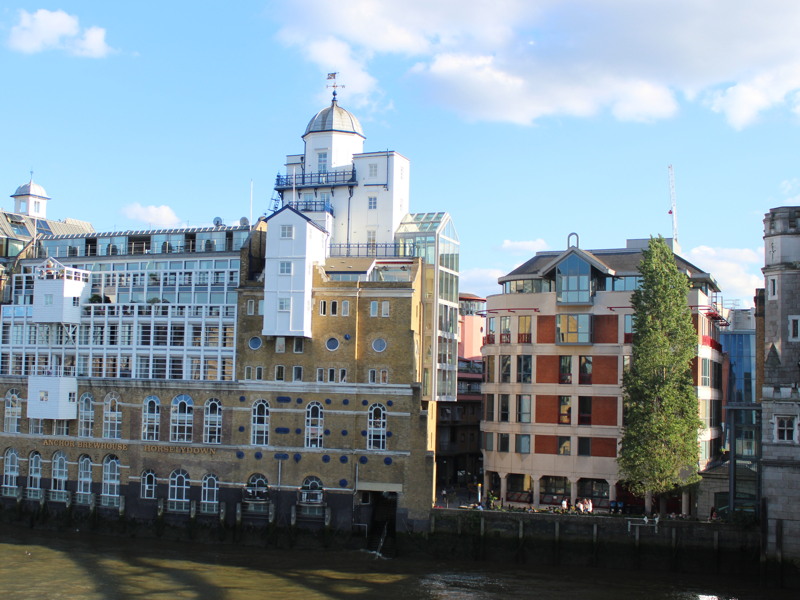 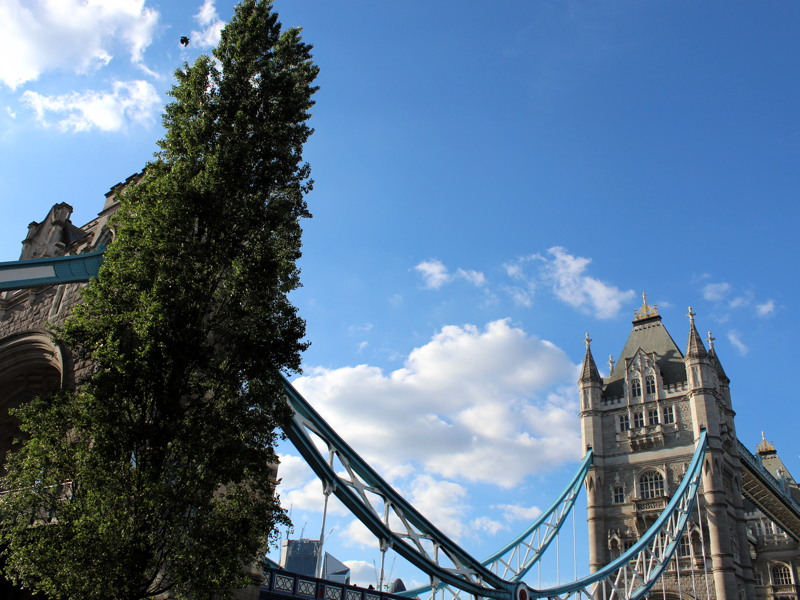 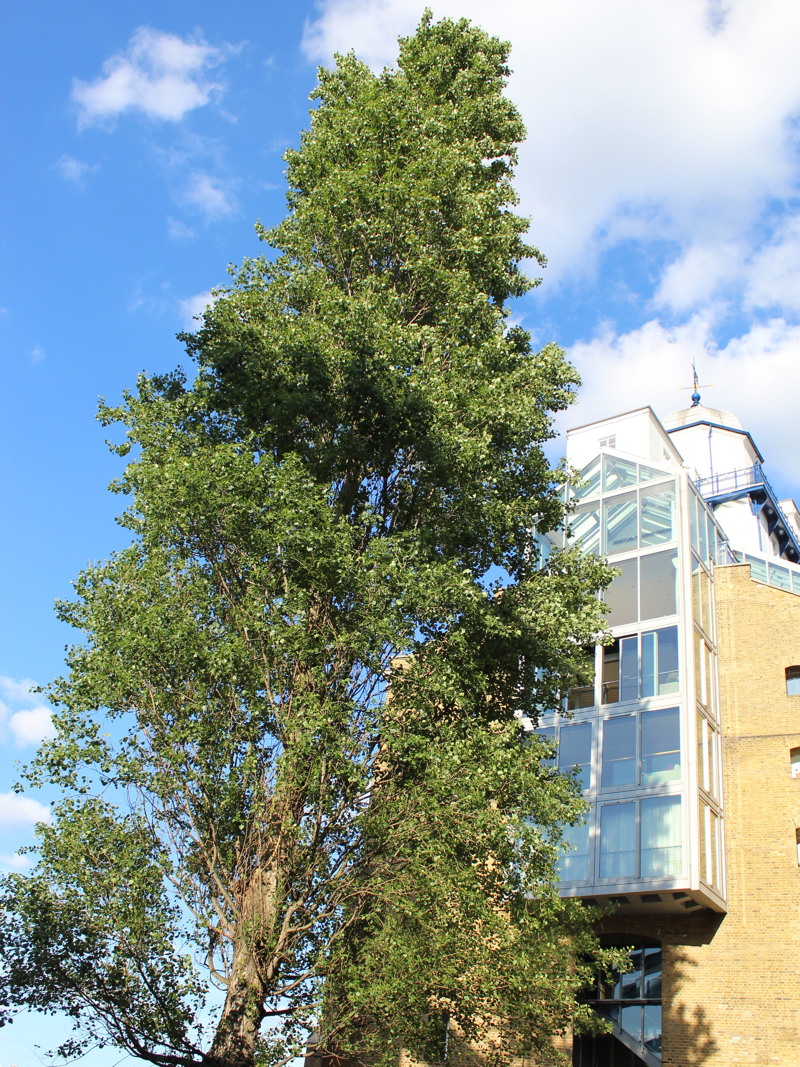 The owners of The Vault restaurant – situated in the Horace Jones Vault at the southern end of Tower Bridge – want to fell the tree because its roots are affecting the use of the restaurant's adjacent open-air terrace.

The tree is located on land known as Portland Wharf which is owned by the City of London Corporation.

Because the tree is within in a conservation area, The Vault has been required to give Southwark Council six weeks' notice of its intention to chop it down.

Details of the proposal to fell the tree can be found on Southwark's planning database under reference 18/AP/1580.

So far 27 people have lodged protests with the council. A decision on whether to impose a tree protection order is in the hands of Oliver Stutter, Southwark's urban forester.

Demien Pace of Pace Arboriculture – representing The Vault – has told Southwark Council that the tree has shed several branches.

"The trees roots are also causing damage to the paved area around the root plate and has been closed to the clients of The Vault due to trip hazards and the potential liability," wrote Mr Pace.

"This large species of tree has potential to cause further distortion to the paving and a hazard to the public due to the fragility of the branches in high winds.

"in my opinion it is an inappropriate species for this location and poorly planned species selection.

"Pruning the tree is an option but managing the maintenance would be costly and hazardous.

"In my opinion the tree should be felled and replaced with a more suitable species such as Liquidambar or Fastigate Pin Oak."