After a lull for the local elections, the controversy over the redevelopment of the Elephant & Castle Shopping Centre and the London College of Communication has stepped up again as councillors prepare to vote on the latest proposals. 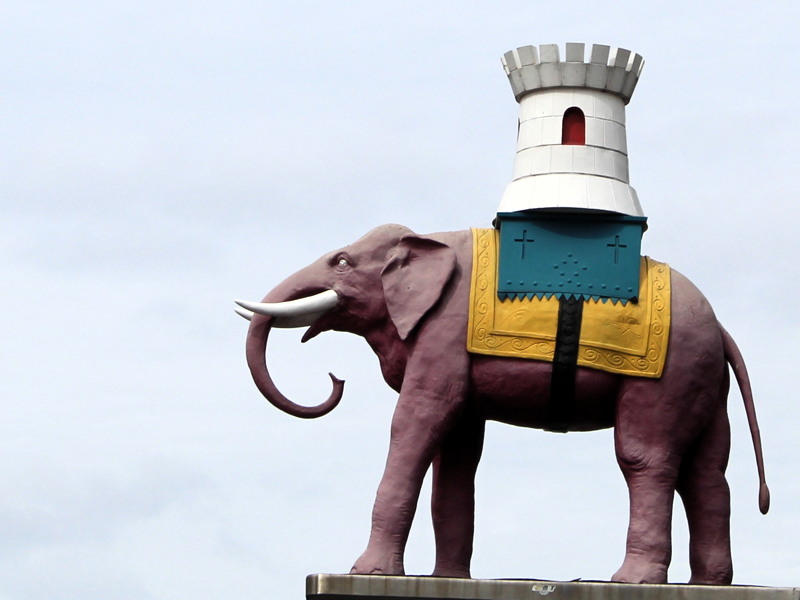 Plans to redevelop the two key plots of land at Elephant & Castle – with nearly 1,000 new homes for rent – were put to Southwark's planning committee in January, but failed to win the support of councillors after an eight-hour meeting.

A final decision was deferred to allow proposed changes to the application to be assessed, but the scheme is likely to be on the agenda for next week's planning committee meeting on Tuesday 3 July.

According to the latest documents submitted to planners by Delancey, 116 of the 979 homes in the development are now likely to be developed as council homes, with grant funding from City Hall. A further 53 homes would be offered at London Living Rent, with another 161 at discount market rent.

In January just 33 homes were being offered at the equivalent of social rent.

A coalition of local groups critical of the Delancey scheme held a protest at the Elephant last week, arguing that the changes to the affordable housing proposal don't go far enough, and more needs to be done to help secure the future of businesses currently based in the shopping centre.

Local groups have sent an open letter to the head of the London College of Communication calling on her to "asking for [her] support in achieving a redevelopment plan for the shopping centre that doesn't push the local community out".

Southwark Law Centre has also written to planning officers – in a letter co-signed by representatives of the Elephant Amenity Network and the Latin Elephant group – arguing that the council and developer have failed to meet their obligations under equalities legislation in assessing the impact of the redevelopment on the existing traders and their customers.