Declan Jones to be head of Haberdashers' Aske’s Borough Academy

The federation which will run SE1's new secondary school has named Declan Jones as its principal designate. 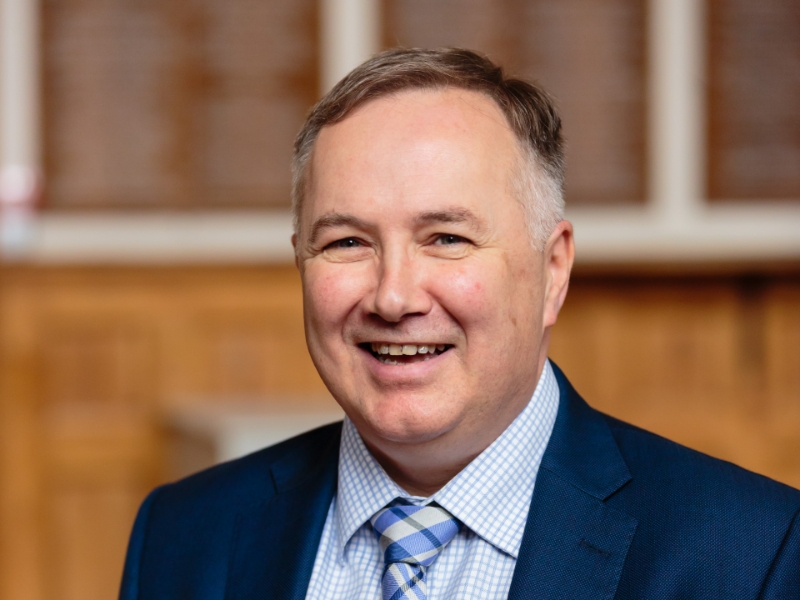 Haberdasher's Askes' Borough Academy is due to open to year 7 pupils in September 2019.

The school will initially be based in temporary accommodation before moving into its permanent building as part of the old fire station development in Southwark Bridge Road in 2020.

"I am thrilled to be taking up the post of principal at the new Haberdashers' Aske's Borough Academy," said Declan Jones.

"Having been involved in the project from the start I know what a tremendous school this is going to be and I'm very excited about working in the Borough and Bankside community.

"I'm proud of the traditions and excellence of the Haberdashers' Aske's Federation and honoured to have the opportunity to bring a Haberdashers' education to Borough.

"There are so many unique and special things about that area, its history and its community and I know they will all contribute to the life of the school and make it into a truly fantastic institution that will serve the children and the community for years to come."

Mr Jones is currently the principal of Haberdashers' Aske's Hatcham College, the federation's founding school, which he has led for the last ten years.

He will step down as principal of Hatcham College this summer and will take up his new post in January 2019, following a sabbatical.

A public consultation on the proposed admissions arrangements for the new school continues until Thursday 19 July.