The Elephant & Castle Shopping Centre has been turned down for listed status - and the Government has issued a 'certificate of immunity' to prevent the building from being protected for the next five years. 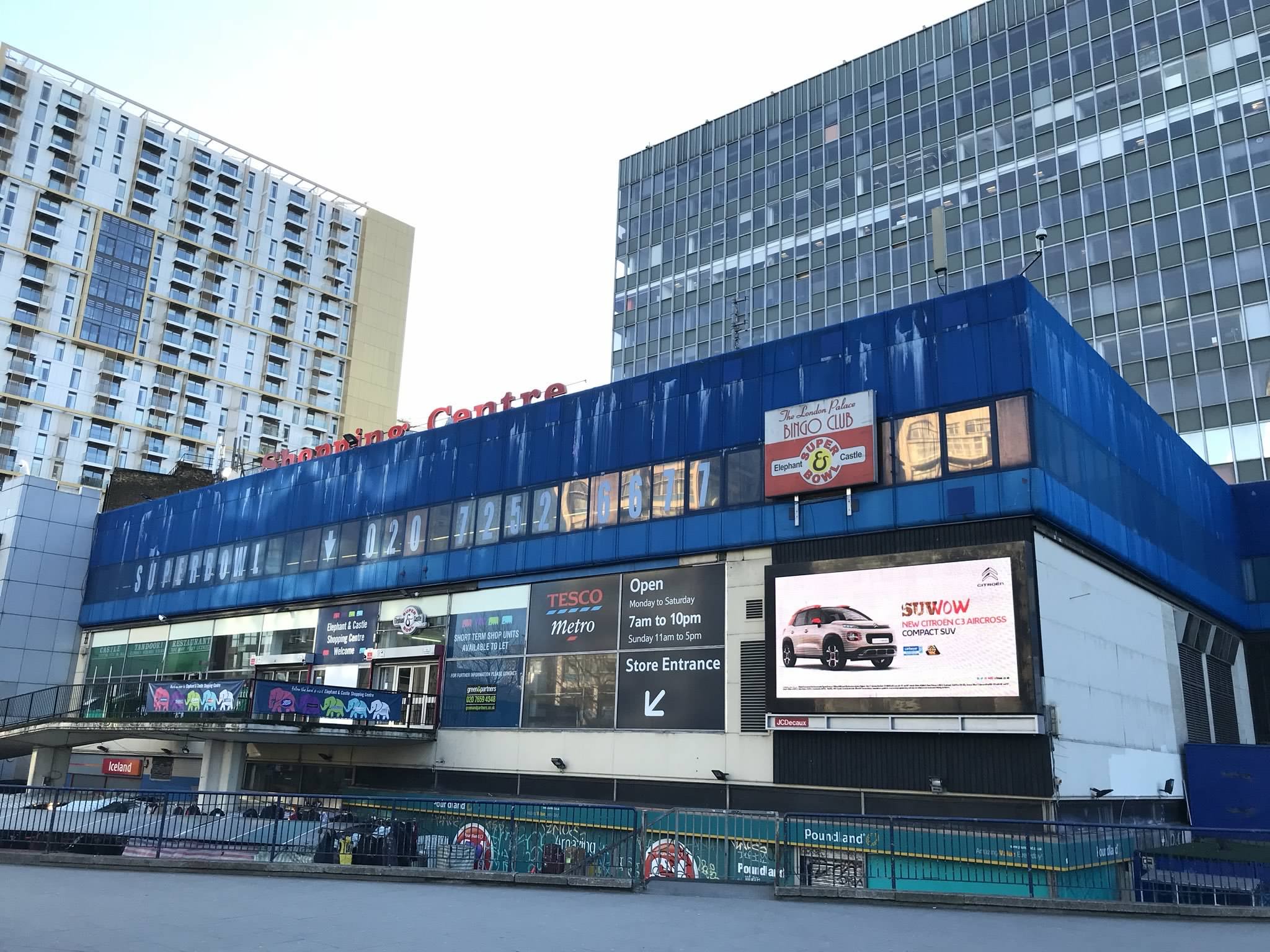 We reported in July that an unknown party had applied to Historic England – which advises the Government on which buildings should be added to the national heritage list – to have the Elephant & Castle Shopping Centre assessed for listed status.

Now the Government has not only rejected the building for listed status, it has accepted an application from developers Delancey for a five-year certificate of immunity from listing, clearing the way for demolition of the 1960s building.

In its report on the case, Historic England concludes that "although the shopping centre originally had architectural interest due to the quality of its design, this has been eroded by a series of incremental changes over the years so that it does not resemble its original appearance".

Historic England also notes the Elephant's status as one of the country's first indoor shopping malls: "the shopping centre was one of the first two, and is now the earliest surviving building of this type in England, but it has been greatly changed from its original layout and appearance".

The Charlie Chaplin pub and the former Butts pub – now Tai Tip Mein – were also rejected for the same reasons.

Also assessed and rejected for listing were the shops at 30 and 32 New Kent Road which are said to "have historic interest as buildings of pre-1840 date which may have been the first to be erected on their site in central London, but this does not outweigh the extent of alteration".

The Coronet – rejected for listing a few years ago – has once again been turned down. It is described by Historic England as an "Art Deco style cinema of 1932 with a stage and orchestra pit, designed by W R Glen for the ABC circuit, replacing an 1879 theatre designed by Frank Matcham".

Historic England notes that "while a good deal of the internal Art Deco style decorative scheme survives, other significant elements of the interior (such as the foyer and elements of the auditorium) have been lost; the originally fairly modest exterior has been substantially altered by fabric losses behind a 1980s hoarding and ground floor remodelling".

The report adds that "while of some historic interest for as an Art Deco-style cinema by the noted cinema architect W R Glen, others of greater survival have been listed elsewhere".

Further details of the decisions can be found on the Heritage Gateway website:

At last week's People's Question Time event Mayor of London Sadiq Khan said that he was due to consider the controversial planning application for the redevelopment of the site "in the near future".

Speaking at the same meeting, Lambeth & Southwark London Assembly member Florence Eshalomi noted that the Mayor had failed to reply to her letter sent in July seeking assurances about future provision for small businesses – including Latin American traders – as part of the redevelopment.