Charities and social enterprises risk being priced out of Southwark, the chief executive of an organisation that provides office space for the third sector has warned - as it prepared to redevelop one of its sites. 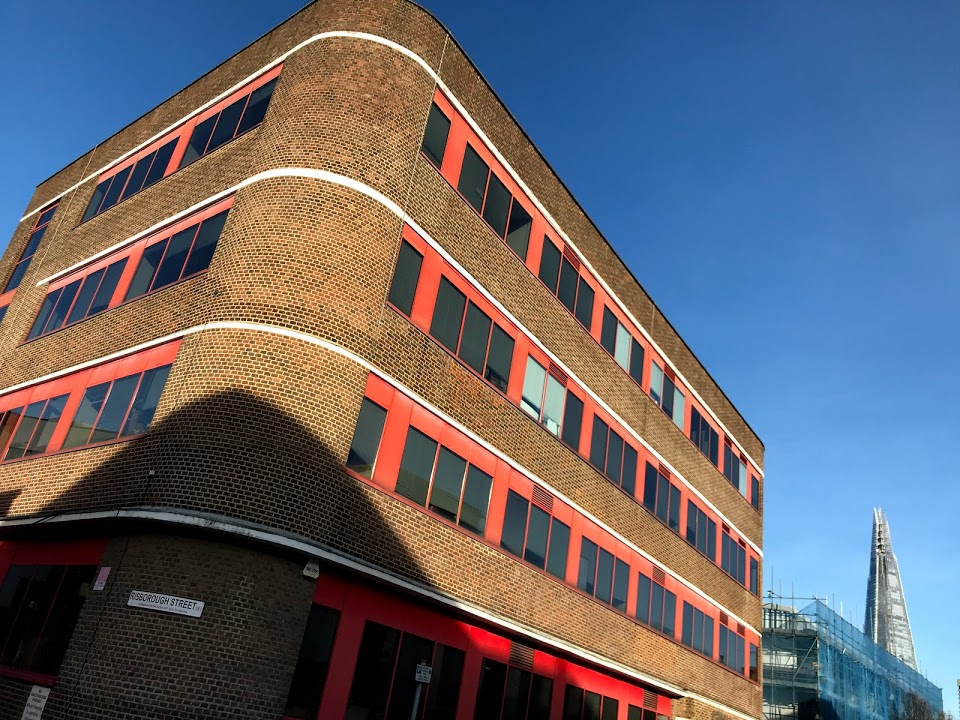 The existing CAN Mezzanine in Loman Street

Founded in Southwark 20 years ago, CAN provides office space for 79 charities and social enterprises, many of which wouldn't otherwise be able to afford central London premises.

CAN bought its Loman Street site for Ł7 million in 2010 and is now preparing to redevelop the existing 1930s building to offer expanded purpose-built office space for its tenants.

At present, the building hosts around 270 desks, with 520 workstations proposed in the new scheme.

Foundation Architecture has drawn up plans for a seven-storey brick-clad building that – like the existing block – will have rounded corners.

After discussions with Southwark planners, an industrial-style design has been adopted.

If approved, the new building will have its main entrance on Risborough Street.

Andrew Croft, CEO of CAN, said: "In short, if we want to further our mission of helping charities, social enterprise and not-for-profit organisations by providing affordable work space in central London and prevent their displacement from the diverse community in Southwark – we need to redevelop our Loman Street building."

"While the building at Loman Street is at full capacity, with a demand from other charities needing affordable space, sadly it is no longer fit for purpose. It requires modernisation and a much better use of space. The building is not fully accessible to all users with disabilities, has out of date and insufficient kitchen and meeting room space, and a dated air conditioning system.

"It would also benefit from significantly better designed internal spaces allowing for a higher capacity of workstations. While we encourage those who work in our buildings to cycle, the cycle racks on Risborough Street are often targeted by thieves."

"In addition, our Borough building just 4 minutes' walk away is leasehold. The lease has just over six years until it expires and we have little hope of renewing this in a market that has leasehold costs constantly rising."

A planning application is due to be submitted next month. If approved, work could start early next year, with completion by the end of 2021.