The York Road entrance to Waterloo Underground Station has reopened after a three-and-a-half year closure during the redevelopment of the Shell Centre as Southbank Place. 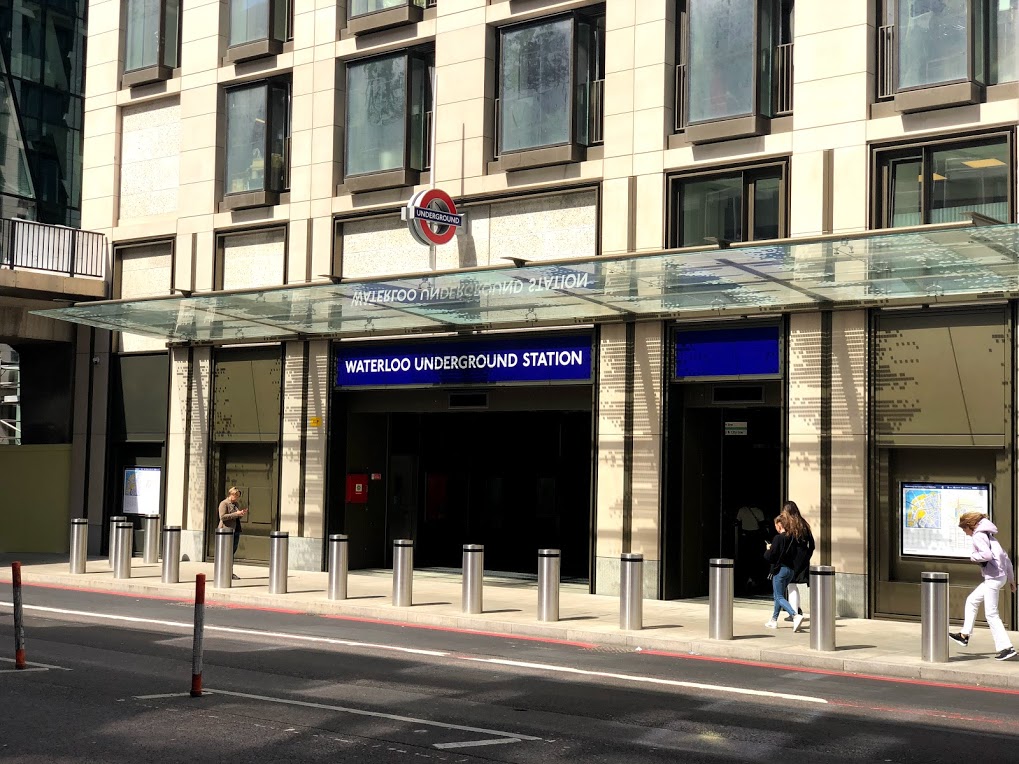 When the entrance closed in November 2015, it was expected to reopen in Summer 2018 but commissioning works took longer than expected.

The project was funded by Canary Wharf Group and Qatari Diar as part of their redevelopment of the Shell Centre under the Southbank Place name.

"The opening of the brand new London Underground entrance is another milestone in the delivery of Southbank Place," said Howard Dawber of Braeburn Estates.

"This completely rebuilt station entrance will not only restore and improve access to Waterloo Station, but opens up new connections for the South Bank through our development.

"It will offer added convenience for residents, workers and visitors alike, and we are proud that our scheme will be one of the few in London with a station entrance built directly into the project."

Architect Pankaj Patel claims that "the new ticket hall is a key piece of infrastructure that unlocks an inaccessible part of the riverside and connects it to the South Bank and Waterloo; reinstating this stretch of the Thames for people to enjoy, while extending the South Bank experience into the once fragmented and impenetrable area around Waterloo Station".