Southwark's network of neighbourhood-level community councils has been dismantled after 16 years to make way for a new system of ward-based meetings. 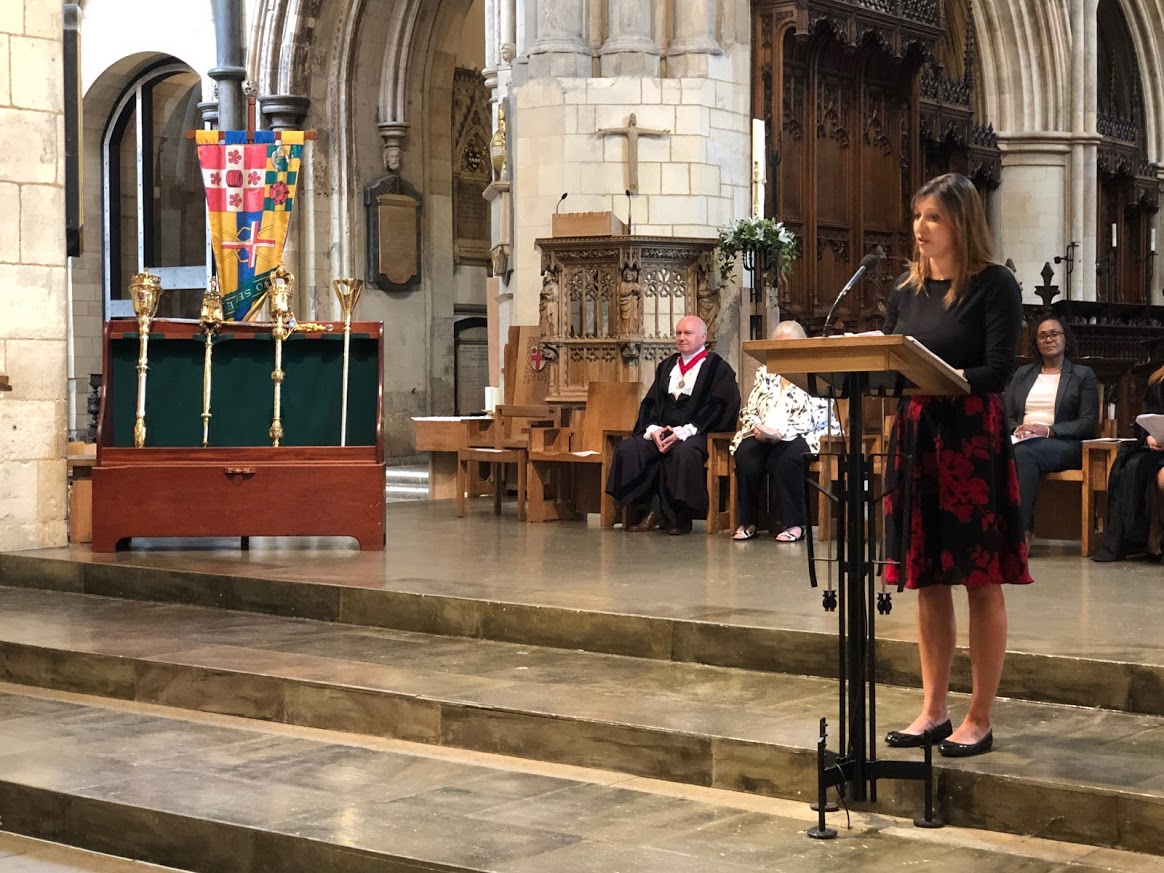 In 2012 the Labour administration removed the planning function and reduced the number of community councils from eight to five, with Borough & Bankside being joined with Walworth and Bermondsey combined with Rotherhithe.

Now the community council scheme has been replaced by a new programme called Empowering Communities, which will see meetings organised in each of the borough's 23 wards.

The roles of the five community council chairs have been replaced by five 'community champions' covering a cluster of wards.

A few SE1 residents around the Elephant & Castle in North Walworth ward will find themselves in the West Central cluster (Walworth and Camberwell), whilst Old Kent Road ward is in the East Central cluster focussed on Peckham.

"We want to take the best elements of community councils, but most importantly give more power to our communities," said Cllr Rebecca Lury, deputy leader of the council.

"This new programme, spearheaded by our community champions, will see three key elements to empower our communities.

"First, individual wards will have the opportunity to organise meetings specific to their area. This means we will be able to focus on local issues affecting our local communities.

"Second, we will be holding an annual conference. All too often we talk about how many brilliant ideas come from our residents, but we don't do all that we can to harness them.

"So our annual conference will provide an opportunity for the whole borough to come together, celebrate our communities and help the council to set our future priorities.

"And finally, one of the things that I spoke about when taking over as deputy leader last year was the need to put money back into democracy.

"Before the elections last year I took part in a hustings where the organisers had to fundraise from the attendees to cover the cost of the meeting.

"The democracy fund ... will for the first time provide Ł20,000 to support our community groups to support events across the borough."

Although the opposition Liberal Democrat group voted in favour of the Empowering Communities proposals at the council's annual meeting, leader Cllr Anood Al-Samerai regretted that no public consultation had taken place prior to the changes being made.