Boris as PM ‘could be really good news’ for Bakerloo line

A Boris Johnson premiership could be good news for the prospects of a Bakerloo line extension via the Old Kent Road, a Southwark Council officer has said. 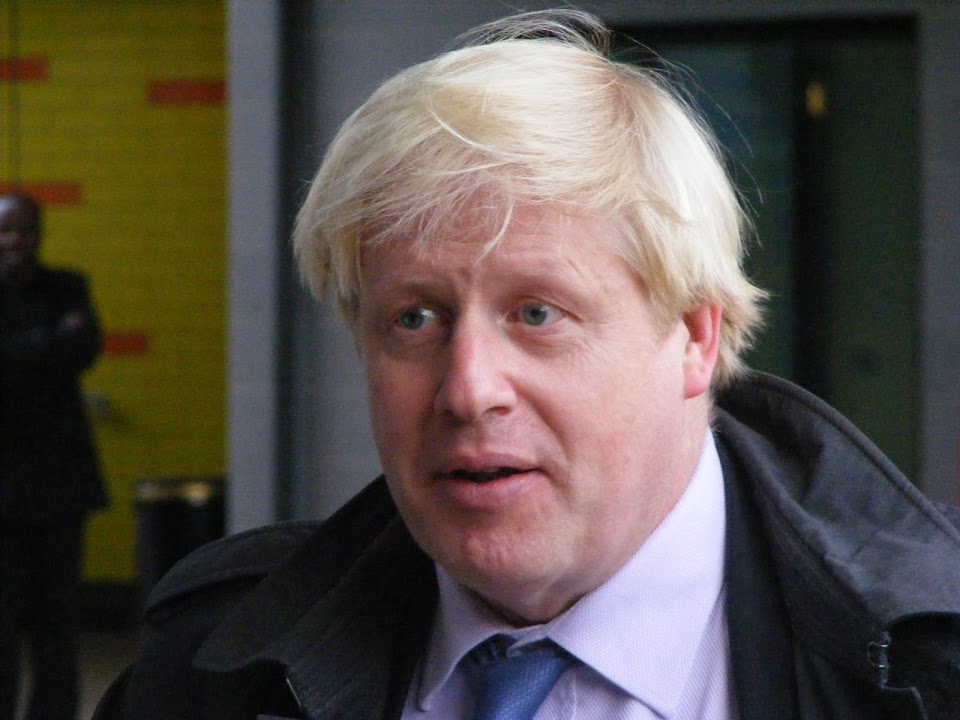 Kiran Chauhan, Southwark Council team leader for the Old Kent Road, was speaking at a New London Architecture panel discussion entitled Investing in Infrastructure – London and the rest of the UK on Friday morning.

"If he becomes prime minister maybe we'll see these kinds of projects start to happen."

Ms Chauhan said that KPMG has been commissioned to carry out a study into how some of the increase in land values attributable to the new tube link could be used to part-fund the Ł3.6 billion project.

"We can use that as a basis to lobby the Government ahead of the comprehensive spending review later this year or early next," she said.

A Transport for London official recently warned the London Assembly that only 9,000 of the 25,000 new homes planned for the Old Kent Road area can be built unless or until the Bakerloo line extension is in place.

If funding is found, the Bakerloo line could be extended from Elephant & Castle to Lewisham via the Old Kent Road by 2030.

Southwark Council says that more than 17,000 people have signed up to its 'Back the Bakerloo' campaign run jointly with Lewisham Council.

Southwark and Lewisham also recently teamed up to promote the Bakerloo line extension with a joint exhibition stand at the London Real Estate Forum.

Mayor of London Sadiq Khan – who recently noted that "the paralysis in the Government is causing big problems in infrastructure in London" – has also promised to lobby ministers to allocate funds to the Bakerloo line extension in the comprehensive spending review.