Police officers in North Southwark have circulated a warning about a recent spate of phone snatches in the London Bridge and Elephant & Castle areas. 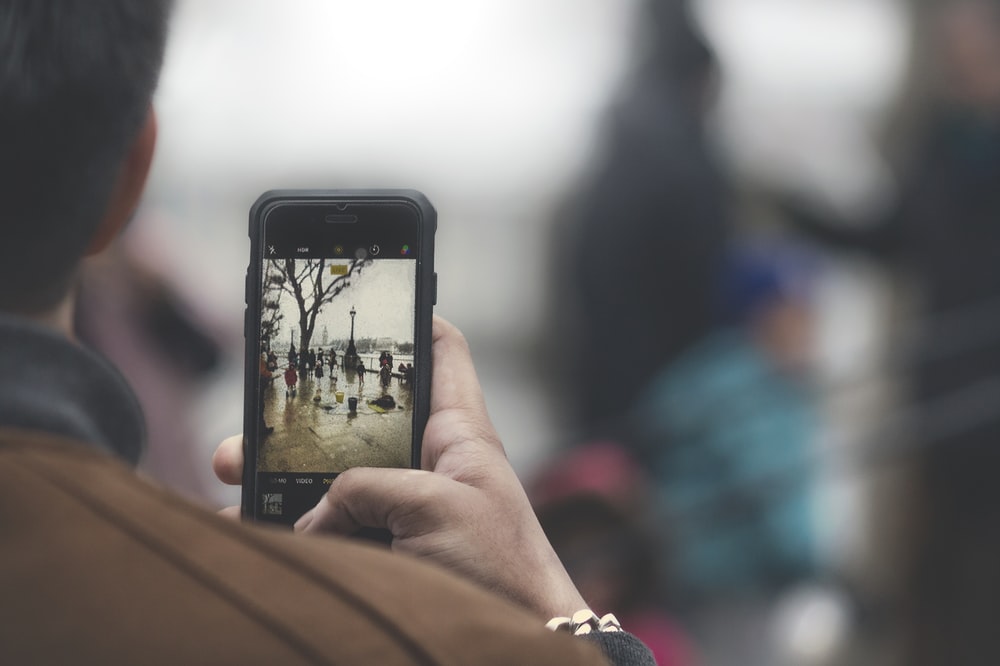 The message from local Safer Neighbourhood teams says: "We are aware of a space of cycle-enabled thefts occurring over the last few months in the area around London Bridge Station, Elephant & Castle Station, Tooley Street and Borough High Street; people on pedal cycles ride up behind a victim, snatch their phone from them and make off.

"We have secured funding for extra officers in the area in the coming weeks to tackle this issue so you are likely to see an increased police presence in the area."

Police have urged people to report thefts or suspicious behaviour by calling 999 in an emergency or 101 otherwise.