Florence Eshalomi will swap City Hall for the Palace of Westminster when she takes her seat as Vauxhall's new Labour MP. 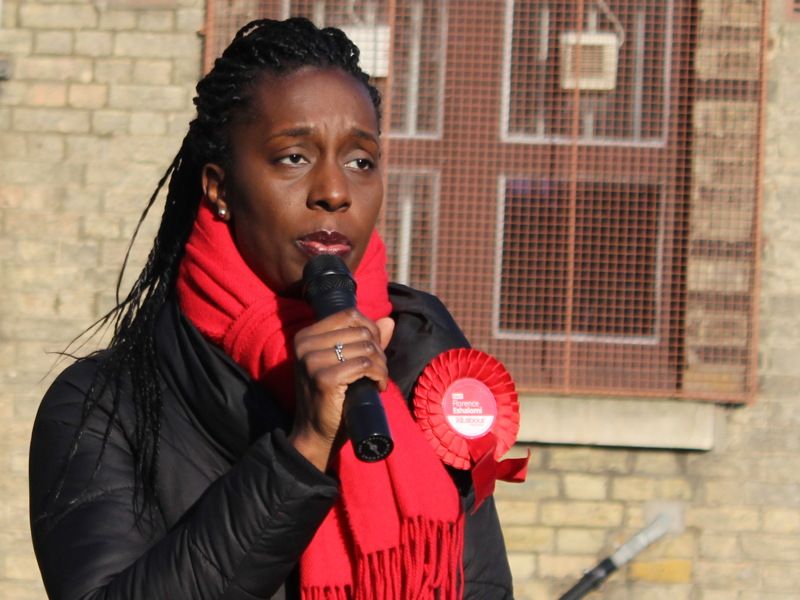 The Vauxhall parliamentary seat stretches from Waterloo and the South Bank in the north to Brixton and Clapham in the south.

Local SE1 causes she has taken up at City Hall include the future of Kennington Police Station, the controversy over the proposed Greet Street entrance to Southwark Tube, and TfL's Landmark Court development on Southwark Street.

As she reminded voters at recent hustings, her first act in the London Assembly chamber was to urge Sadiq Khan to withdraw backing from the Garden Bridge, even though the project was at the time officially endorsed by both the incoming mayor and Eshalomi's Lambeth Town Hall bosses.

In October she saw off competition from a field of four other shortlisted candidates to win the selection among Vauxhall Labour members.

The selection process was launched after Kate Hoey's announcement this summer that she wouldn't fight this election after 20 years as Vauxhall's MP.

Eshalomi's election marks the start of a new chapter for Labour in Vauxhall, where relations between the local party machine and Ms Hoey often deteriorated into open hostility, with the MP's euroscepticism sharply at odds with ultra-remain activists.

Even after the 2016 referendum on EU membership – where Lambeth was the most remain London borough – a year later Hoey achieved her biggest ever majority (topping 20,000 votes) at the general election.