London Bridge shut to cars and lorries from 16 March

A seven-month programme of works to London Bridge that will involve closing the crossing to all traffic except buses, licensed taxis and people walking and cycling will begin on Monday 16 March. 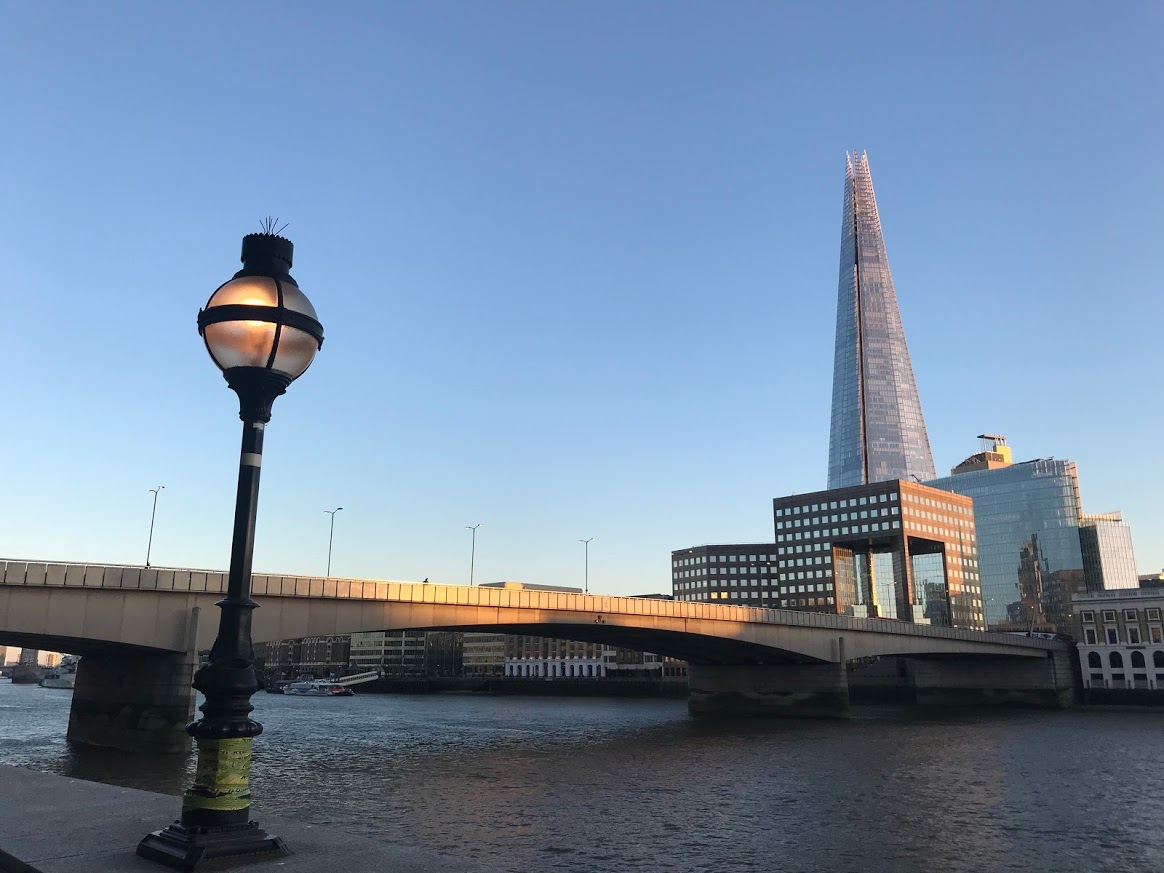 We revealed last year that the City Corporation was preparing a Ł5 million repair scheme for the 47-year-old bridge.

The City says that the works include replacement of the original protective waterproofing layer below the roading surfacing, along with 24 bearings, and will ensure the bridge will remain operational for years to come.

Other necessary repairs to the concrete deck will be carried out at the same time, to minimise the need for disruption in the future.

The programme will be carried out in two stages.

• Stage Two: Works to the eastern side – May to October.

During this time, traffic on London Bridge will be restricted to only allow buses, cycles, pedestrians and taxis, with other road users diverted to Blackfriars Bridge and Tower Bridge.

The northbound (Q, M) and southbound (P, Y) bus stops at either end of London Bridge will be closed during the works.

The City has warned that roads on the approaches to London Bridge north and south of the river will be busier than usual, especially during weekday rush hours.

People cycling will be able use London Bridge as usual throughout the works, however there will only be one lane open in each direction, shared with buses and licensed taxis.

They may find they have a better journey by using a different route such as Southwark Bridge or travelling outside of the busiest times.

People travelling in the area are advised to plan their journey in advance and to consider travelling at off-peak times or taking alternative routes.

Further travel advice is available at www.tfl.gov.uk/london-bridge-works and information on the project is at www.cityoflondon.gov.uk/londonbridgewaterproofing