The clinical commissioning groups that oversee NHS provision in Lambeth and Southwark have been merged into a new body covering six boroughs in South East London. 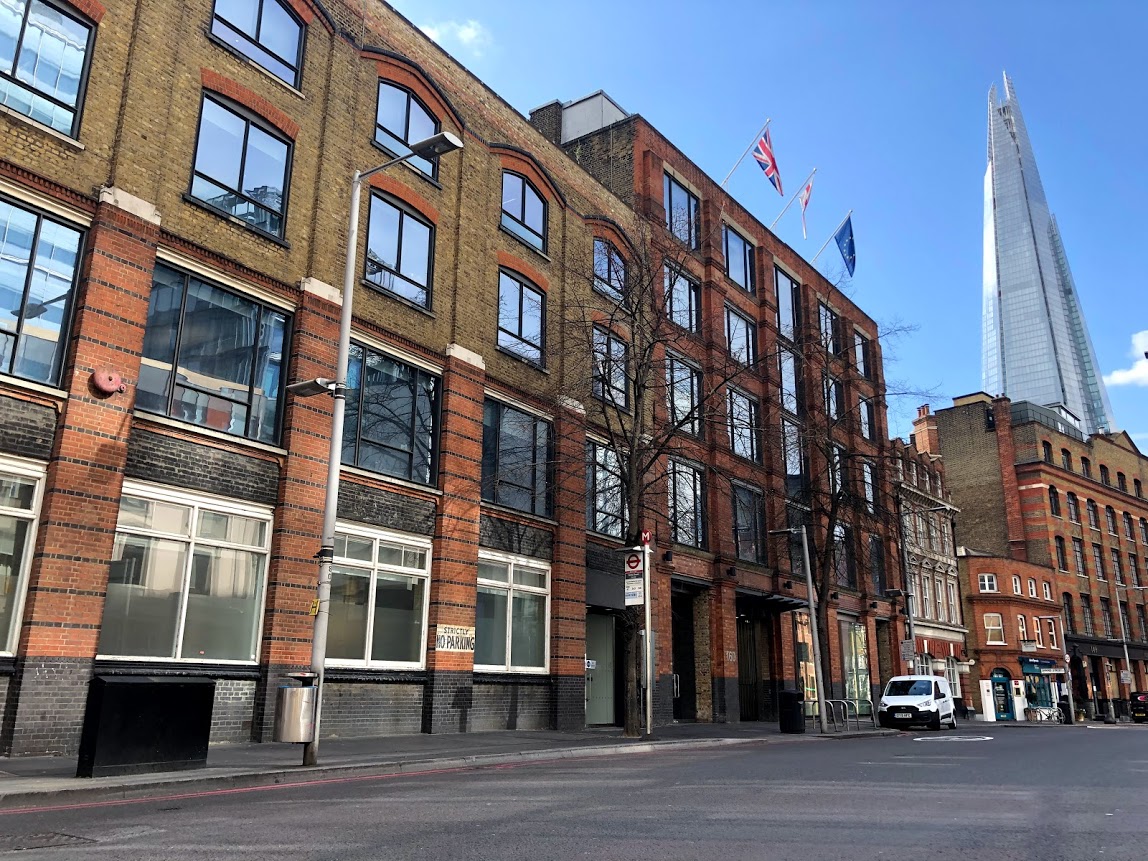 It's just seven years since CCGs were established in each borough to replace the previous primary care trusts.

The new NHS South East London CCG – overseeing care for a population of 1.9 million – has its base at Southwark Council's offices at 160 Tooley Street.

It is chaired by Southwark GP Jonty Heaversedge and the chief officer is Andrew Bland, formerly of NHS Southwark CCG.

Borough-based boards will be set up in each of the six local authority areas under the new CCG to provide local accountability.