Criminal trials are to be held in a conference centre in Borough High Street to help clear the backlog of court cases that has built up during the COVID-19 crisis. 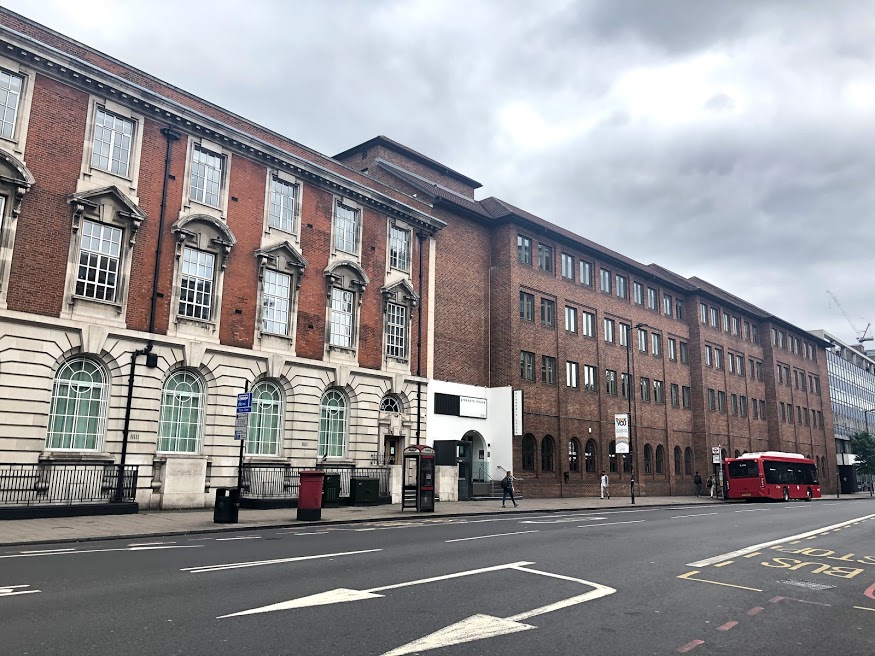 Lord Chancellor Robert Buckland announced on Sunday that Prospero House in Borough High Street will host one of ten 'Nightingale courts' across England and Wales.

"Our action to keep the justice system running throughout the pandemic has been globally recognised, with these Nightingale courts being the latest step in this effort," said Robert Buckland, the Lord Chancellor.

"They will help boost capacity across our courts and tribunals – reducing delays and delivering speedier justice for victims.

"But we won't stop there. Together with the judiciary, courts staff and legal sector, I am determined that we must pursue every available option to ensure our courts recover as quickly as possible."

The Ministry of Justice says that Prospero House will be used for criminal trials where the defendant has not been remanded in custody.

Prospero House is less than 500 metres from Blackfriars Crown Court which was closed down by the Ministry of Justice last December and sold to developers.