As Ken Livingstone hosts a meeting for opponents of the Tooley Street lapdancing club, council leader Nick Stanton has called for a review of the licensing laws. 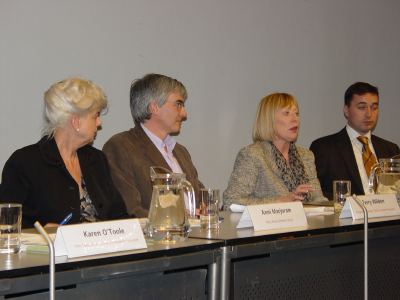 Representatives of Tooley Street businesses, attractions and residents' groups met at City Hall on Monday night by invitation of the Mayor of London to voice their concern over the granting of a licence to the Rembrandt lapdancing club.

A representative of the London Bridge Hospital told the meeting: "Our hospital has 450 staff of which 85 per cent are women. The concern our staff and especially our patients have is that when previously a similar club opened close to the hospital, we experienced literature of nudity on our forecourt when we came in in the morning. On camera, people urinating on our premises in the evening. On camera, people having sex on our forecourt in the evening. This is the type of environment we do not want to come into in the morning or any other time of day." 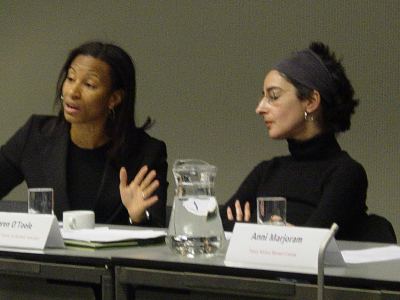 Chris McCracken, chair of the Shad Thames Residents Association, added: "The Shad Thames Association aims to encourage a safe and welcoming environment that local people can be proud of. This proposed lap dancing club is wholly inconsistent with our aims, and will encourage crime and anti-social behaviour in an area that has become increasingly popular with families and children. We are deeply disappointed that Southwark Council have failed to properly consult residents, and have failed to listen to our concerns. We hope they will now recognise the depth of local feeling and take urgent steps to address this issue."

James Bidwell, chief executive of Visit London – itself based at More London – said: "It's an area that Visit London promotes strongly, as well as the location we chose for our new offices. A lap dancing club will do little to add value to the area's growing character and appeal. We believe there are plenty of better uses for the site."

Colin Thomas, who manages the nearby London Dungeon, described the proposal for a lapdancing club as "irresponsible and incongruous".

The meeting also heard from Karen O'Toole, chair of the Tooley Street Tenants' and Residents' Association, Terry Wilden of the Pool of London Partnership and Anni Marjoram, the Mayor's advisor on women's issues. 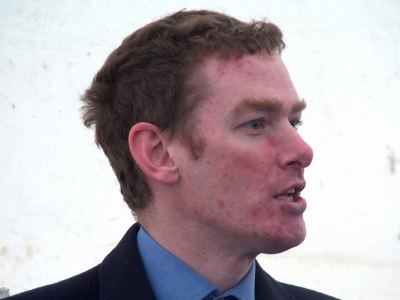 However council leader Nick Stanton complains that his role representing residents of Riverside ward was constrained by the new legislation: "As the local councillor, I too have voiced my concern that a lapdancing club is inappropriate for the Tooley Street area, but the Labour government's new licensing law meant that I was not able to represent these views at the licensing committee."

"Labour and Lib Dem councillors on the committee had to follow the new law and were not able to make any judgments on the suitability of the area or on moral grounds.

"Unlike Westminster, which has many strip clubs, Southwark cannot introduce a 'saturation policy' and so, without objections from the police on the grounds of public safety, the committee was legally forced to grant a licence which is clearly unsuitable.

"It is vital that Labour's new law is now reviewed both to allow councillors to represent their local communities and to allow licensing committees to consider the location of a licence when making a decision."

Labour candidate in Riverside Ward Cormac Hollingsworth added: "Like everyone in this election, I, Amadu and Fatmata deeply regret the license for a strip club on Tooley Street, and we welcome the Mayor's support of Dean Slee's legal action."

In contrast to Nick Stanton, we believe that the license was awarded because Southwark's implementation of the government's new licensing law has been weak, and has left the residents of Southwark exposed.