Why is Jon Snow on Millennium Bridge dressed as a pea pod?

Anyone out for a stroll on the Millennium Bridge on Thursday morning could be forgiven for doing a double-take when they saw TV presenter Jon Snow wearing a pea pod costume. 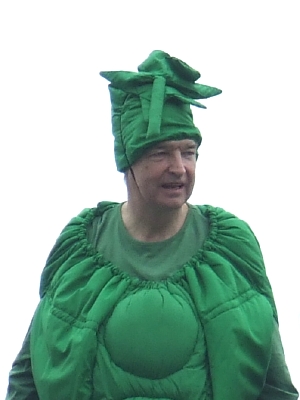 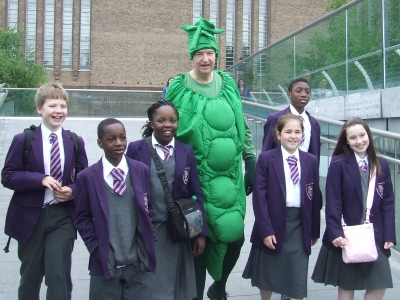 Jon Snow with pupils from Bermondsey's City of London Academy

The Channel 4 News presenter was posing with pupils from Bermondsey's City of London Academy to promote this month's Bridges to Africa Walk in aid of Southwark-based charity PEAS (Promoting Equality in African Schools).

1,500 pupils from 50 schools across the UK are expected to take part in the 10km walk from Vauxhall Bridge to Tower Bridge on Sunday 13 May.

Participating schools include City of London Academy in Lynton Road and St Saviour's and St Olave's at Bricklayers Arms.

Money raised by the sponsored walk will help to build a new secondary school in Uganda.

PEAS, which is based in Lavington Street, aims to build five new secondary schools in the Ugandan capital Kampala in just three years.