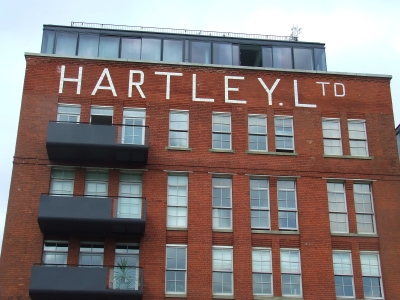 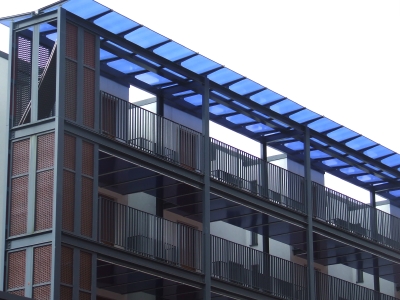 Unoccupied block D does not have planning permission 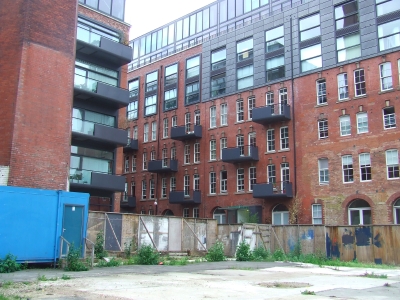 Residents of the Jam Factory and the neighbouring Haddonhall and Meakin estates packed into a committee room at Southwark Town Hall on Tuesday night as the planning committee considered two planning applications for the former Hartley's factory in Bermondsey.

Committee chair Cllr James Gurling admitted that the planning history of the Jam Factory site is "something of a procedural mess" which has "gone on far too long".

The conversion of three former industrial buildings (blocks A, B and C) received planning permission in 2000, but the council has taken the view that the development has not been lawfully implemented in accordance with that permission.

A fourth building, block D, has since been built on the site, but not in accordance with planning permission granted in 2000 and 2002.

Block D was originally intended for affordable housing, but has been fitted out for market sale. It remains unoccupied.

A retrospective application for blocks A-D was considered by the committee on Tuesday.

Interim head of development control David Stewart told the committee that retrospective applications aren't in themselves unusual, but he had "never come across one quite as large as this one".

A second application covers block E on Rothsay Street where Angel Properties now proposes a purpose-built affordable housing complex to be managed by the Guinness Trust separately from the Jam Factory estate.

Both planning applications are opposed by the Jam Factory Residents' Association.

Jam Factory resident Ann Keely told the committee that she spoke on behalf not only of the residents of the gated complex but also nearby estates.

"There is no support from the community for these proposals," she said, citing the precedent such a retrospective permission would set for other developments, the relatively small number of affordable units relative to the overall scheme and the segregation proposed between private and housing association-managed homes.

Residents and ward councillors support the use of block D for affordable housing as per the original plans for the site, but the prospective operator, the Guinness Trust, prefers block E which will comply with current standards for new social housing and attract a lower service charge for occupants than block D which is within the main Jam Factory complex.

Jennifer Ross, planning consultant to developers Angel Properties, admitted that "we and the council have made mistakes".

The Jam Factory is in Chaucer ward, and Cllr Lorraine Zuleta told the committee that she and her colleagues Mackie Sheik and Tim McNally are "100 per cent behind" the residents of the Jam Factory, Haddonhall and Meakin estates in objecting to the two applications.

"I don't think you can afford to set such a dangerous precedent", she told members of the planning committee.

"Just because it seems to be more convenient to accept the [retrospective application] I don't think that is right," she added.

Cllr Zuleta described the proposed affordable housing, just 12 per cent of the overall number of units at the Jam Factory, as "meagre" compared to the current Southwark target of 40 per cent.

Members of the planning committee agreed to carry out a site visit before considering the applications again at their next meeting.