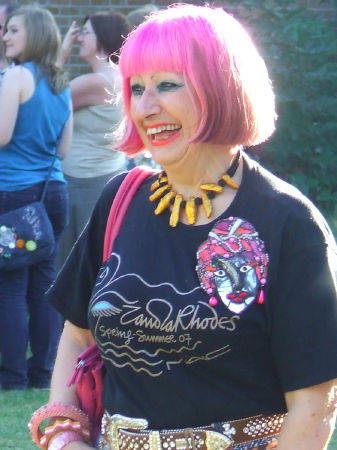 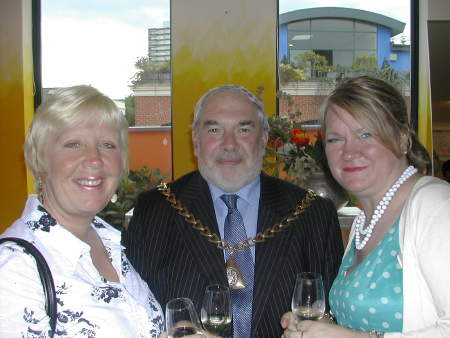 Zandra Rhodes welcomed local business people, councillors, the Mayor of Southwark and MP Simon Hughes to her Bermondsey Street home where they enjoyed her hospitality, networked and recalled the success of the inaugural festival held in September 2007.

Cllr Bob Skelly, attending one of the final engagements of his mayoral year, described the inaugural Bermondsey Street Festival as "the best thing to have happened in the area last year".

"The area is such a diverse and exciting community of people and businesses that any event that brings people together in the way the Festival did deserves to be supported," said festival patron Zandra Rhodes.

The 2008 festival will be held on Saturday 13 September in Tanner Street Park and will coincide with the grand opening of the Bermondsey Square development.

"This dinner was as special as Bermondsey Street area itself – bringing together our businesses, politicians and creative people all who really care about the area and want to see it celebrated," says Shawna Stonehouse, chair of the Bermondsey Street Area Partnership.