Local charity Charterhouse-in-Southwark has wound up its provision for local young people as it transforms itself into a grant-making body rather than a service provider. 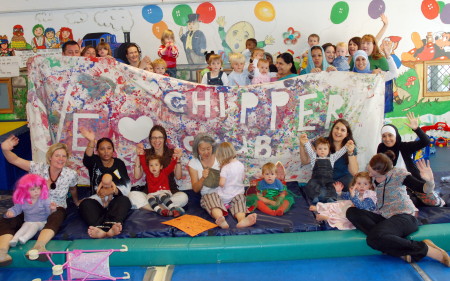 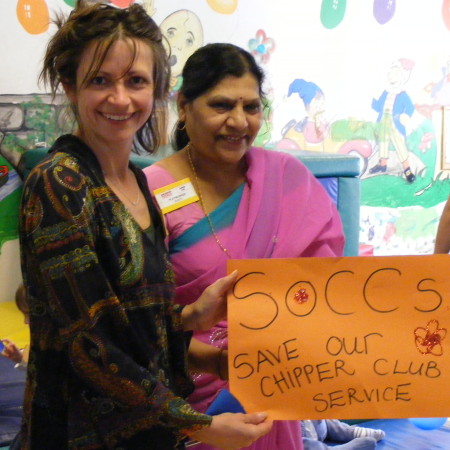 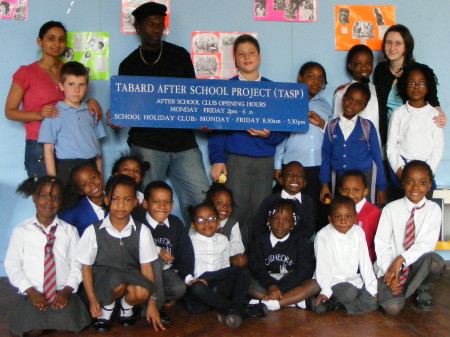 The children's Chipper Club based at the Rainbow Building has launched a campaign to continue on a new site following its closure by the Charterhouse-in-Southwark charity.

Charterhouse, which is ceasing to provide direct services and selling the building on the corner of Crosby Row and Porlock Street, has failed to find new accommodation for its once flagship project. SOCCS, or Save Our Chipper Club Service, is part of a desperate attempt by worried parents to find a new location for the much valued under-fives club.

The club's final session was held in its specially adapted space on Friday morning with parents being told to await a phone call or email in case a new venue can be found.

Over the last quarter of a century the club has been welcoming children from a two mile radius.

Team leader Petro Solle, who addressed parents during its last hour at the Rainbow building, says she hopes to be able to announce the name of a new organisation prepared to manage the club. However, she still needs to find a venue at a very low rent. Most funding for the day to day running costs of the five weekly sessions has come from the government's SureStart initiative.

Meanwhile the Tabard After School Club which provides a safe place for children during the late afternoon has found a home in Decima Street following its eviction from the Rainbow building. "We are pleased to have a new place to go to especially as its been done up," said senior play worker Debbie Thorpe. "We are really happy that the Council has come through for us."

Charterhouse-in-Southwark, including St Hugh's Church, was founded in 1885 by Old Carthusians, past pupils of Charterhouse School, to work alongside Southwark residents offering care and support. Until recently more than 600 people including pensioners benefited from the charity's various services.

Director Janet Kennedy was unavailable for comment as the two children's clubs packed toys and equipment. The charity is now operating from an office at an undisclosed location outside the area with contact only possible by way of a box number in East Dulwich.