Nearly all the office space at Hannibal House - the 80,000 sq ft office block above Elephant & Castle Shopping Centre - has been let, landlord St Modwen has announced. 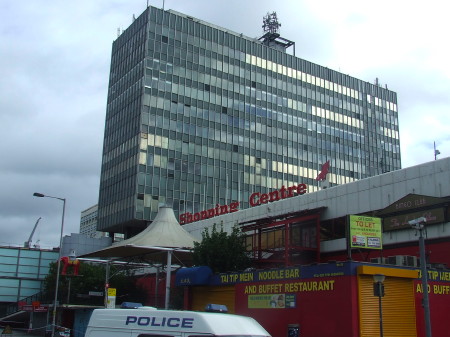 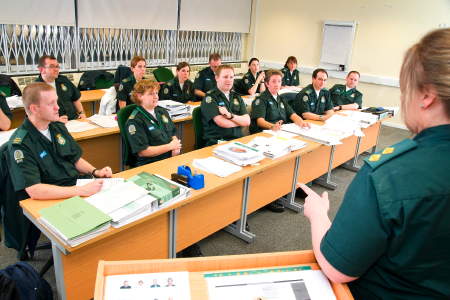 Until 2005 the 12-storey tower housed part of the Department of Health. Despite the uncertainty over the future of the shopping centre site after 2012, many organisations have taken office space in the building.

In a controversial move the Identity and Passport Service chose to base its London interview centre in the building.

"It is great news in the current climate that space at such a prominent central London office location is almost fully let," says James Stockdale of St Modwen.

"We have supported a number of local businesses through offering flexible leases at Hannibal House, which in turn positively contributes to the footfall of the shopping centre and its retailers' trading performance.

"Not only does Hannibal House offer spacious facilities, there is also the added benefit of being located within Zone 1 and in the heart of a vibrant shopping centre."

The London Ambulance Service, which is based in Waterloo Road, opened a new training centre at Hannibal House last October. By Christmas it had already hosted more than 120 student paramedics.

"Having all the students in one place for their three-year course means we can make the best use of the latest techniques and technology to train the new recruits to a very high standard," explains education centre manager Adam Harding.

"We have a great facility here in south London and the paramedics of the future will benefit greatly."

• Details on current availability at Hannibal House are available from letting agents DTZ and Kalmars. If you would like to take an office or a shop please contact James Stockdale at St Modwen (020 7788 3700).