David Sharpe of Merlin Entertainments is the new chairman of the South Bank Employers' Group, succeeding Andrew Eddy of Shell. 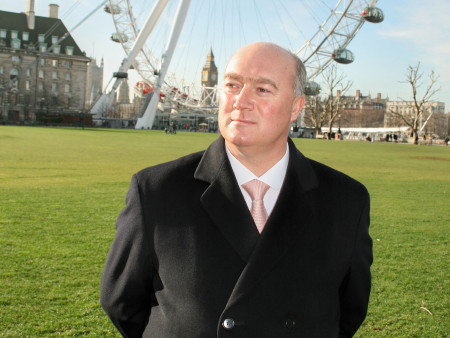 "I am delighted to be appointed the new chairman for the South Bank Employers' Group," says David Sharpe.

"I am looking forward to working with CEO Ted Inman and all my fellow board members to build on Andrew Eddy's achievements and further enhance the group's role as an influential and effective delivery organisation."

SBEG is an association of the major organisations in the South Bank, Waterloo and Blackfriars area. It works to improve and promote the neighbourhood for the benefit of local employees, residents and visitors.

Following a career in hotels, both in the UK and internationally with the Marriott and Hilton, David Sharpe returned to London to open two large hotels. He joined the London Eye Company in 2001 and later became managing director. He stayed with the London Eye through two changes of ownership and has taken on a wider role running Merlin Entertainments' central London attractions.