Tate Modern's director Vicente Todoli has announced that he has decided to leave London after seven years as director of the modern art gallery at Bankside. 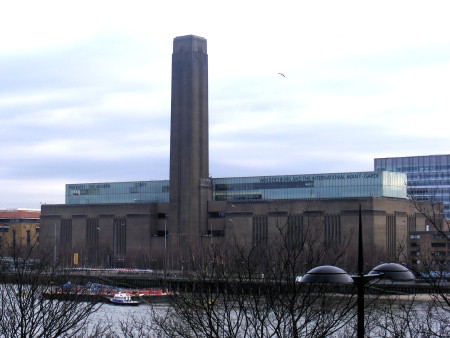 The Spaniard was appointed in 2002 as Tate Modern's second director, in succession to Lars Nittve who oversaw the gallery's opening in 2000.

"It was always my intention to take a pause at that point, but the opportunity to work in London was so compelling that I came directly in 2003.

"Now I feel that the time has arrived to take that pause, though I look forward to working with Tate Modern on future projects, including a major exhibition for 2011 which will be announced this autumn."

Sir Nicholas Serota, director of Tate, said: "Vicente has made an enormous contribution to the success of Tate Modern during his period in London.

"His distinctive vision has shaped the display of the collection, while a series of exhibitions has redefined early modernism, including Kandinsky (2005), Albers and Moholy-Nagy: From the Bauhaus to the New World (2006), Dali and Film (2007), Duchamp, Man Ray, Picabia (2008), Rodchenko & Popova (2009) and the current Van Doesburg and the International Avant-Garde: Constructing a New World.

"The tenth anniversary of Tate Modern in May will be a celebration of his achievement."