Ken Livingstone and Oona King came to the Coin Street Neighbourhood Centre on Friday morning to hear the result of their contest for the Labour London mayoral nomination. 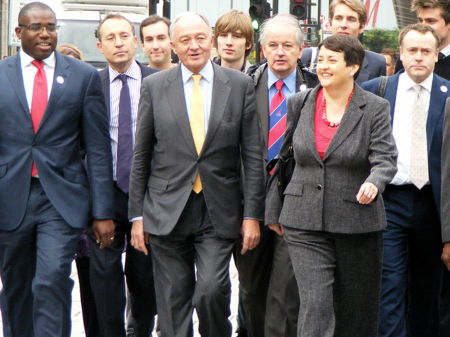 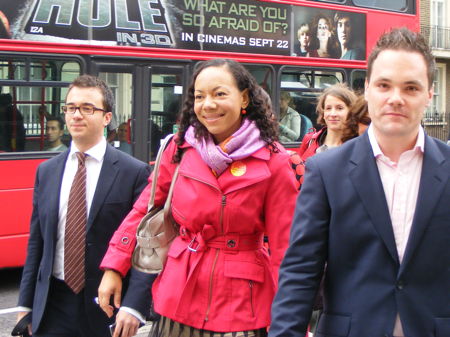 Acting Labour leader Harriet Harman, carrying out one of her final duties before this weekend's announcement of the party's new leader, was at the Stamford Street community centre for the big announcement.

Local Labour Party members were in the audience for the event.

The former London Mayor polled 68.6 per cent of the votes, whilst the former Bethnal Green MP received just 31.4 per cent.

Mr Livingstone will hope to unseat Boris Johnson who recently confirmed that he intends to seek the nomination to stand again as Conservative candidate for City Hall.

Earlier this month Mr Livingstone told the London SE1 website that if elected as Mayor of London in 2012 he would reinstate plans for the Cross River Tram.

Mr Livingstone has presented a weekly radio programme on LBC 97.3 for the past two years. His return to frontline politics means that in future he will be paired with former Tory MP David Mellor.