Transport for London and Lambeth Council have launched a public consultation on plans to remodel the junction by the BFI IMAX at Waterloo to create an Elephant & Castle-style two-way traffic system. 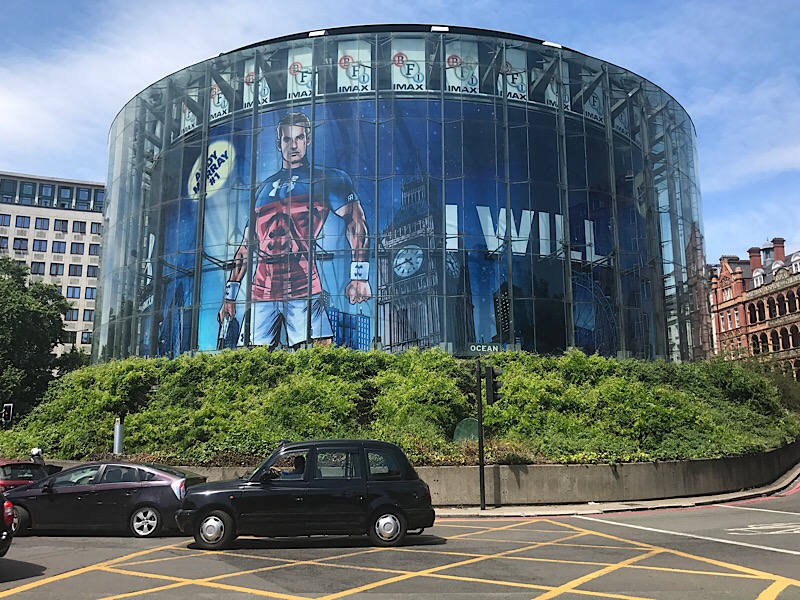 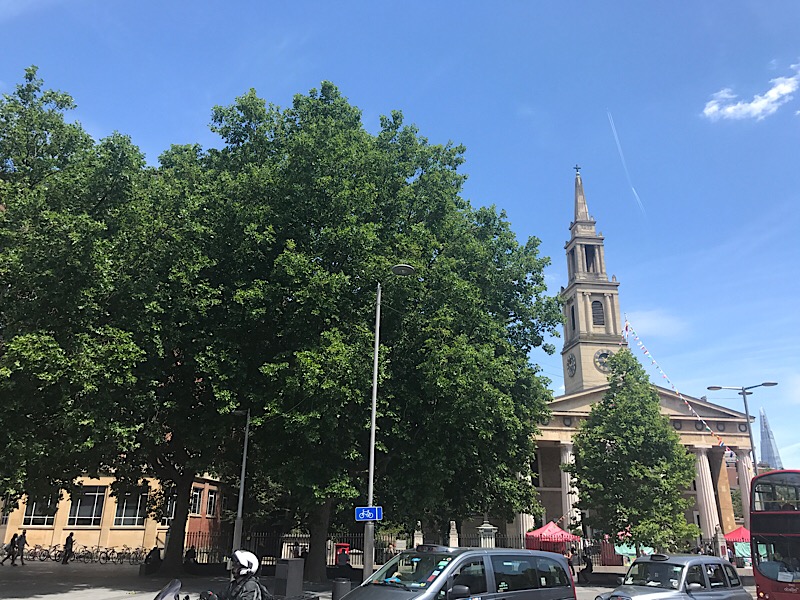 The loss of mature trees is likely to prove controversial

Under the Waterloo City Hub proposals, the south-west arm of the current roundabout would be closed to traffic and converted to pedestrian space, with new steps and ramps down to the 'moat' around the BFI IMAX cinema.

Segregated cycle lanes would be introduced around the junction, and pavements on Waterloo Road widened.

Will Norman, London's walking and cycling commissioner, said: "Our plans for Lambeth Bridge and Waterloo will make a real difference to these intimidating junctions.

"They will be completely transformed to make the areas safer and more pleasant to travel through, and will link cyclists up to our wider cycle network. It's a great example of our work to improve London's most dangerous junctions and create people-friendly streets across the city."

TfL says that the aim of the scheme is to improve the public realm, reduce the number of collisions, improve safety for cyclists, maintain or improve bus journey times and ensure the road network is reliable

"As a council we are committed to ensuring this project benefits everyone, that it brings opportunities for local residents, including more jobs and business opportunities, safer streets and a more pleasant environment," said Cllr Matthew Bennett, Lambeth's cabinet member for planning, regeneration and jobs.

"We have been working with local residents and TfL over many years to make Waterloo a more attractive place, and to improve everyone's ability to move around.

"I hope these proposals bring those ambitions closer to fruition and I'd encourage everybody who lives, works and travels through Waterloo to take a look and let us know their thoughts.

"As well as the Waterloo City Hub, we've worked with TfL on Westminster Bridge South roundabout to improve pedestrian and cycle safety and Lambeth Bridge South.

"We have invested in upgrading Lower Marsh, and are about to do the same on Westminster Bridge Road. Together, we think these will make Waterloo a safer, happier and healthier place."

One element of TfL's plans likely to prove controversial is the proposed felling of five trees – some of them mature specimens – although new trees will also be planted.

As at Elephant & Castle, the new road layout will be partly funded by developers working in the area.

Plans to remodel the junction were first mooted a decade ago under Ken Livingstone's mayoralty.

If the scheme is approved, users of the junction can expect 18 months of disruption whilst the work is carried out.