Contraflow for cyclists in Bermondsey Street

The section of Bermondsey Street between Tanner Street and Long Lane can now be used by southbound cyclists. 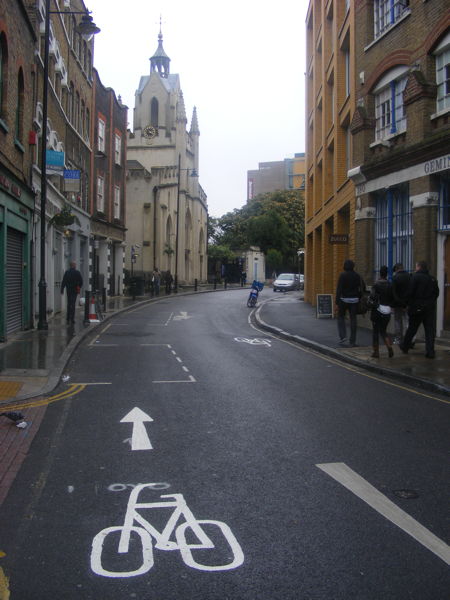 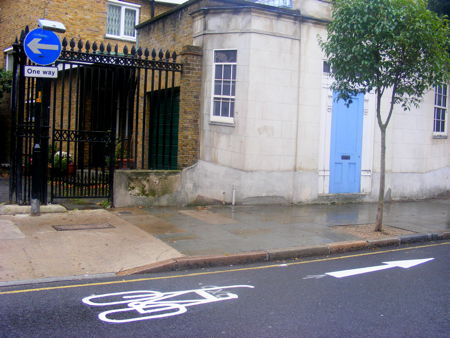 The contraflow is part of a Transport for London-funded package of measures to improve conditions for cyclists in the area covered by the Barclays Cycle Hire scheme.

"We've been asking for this for years, and at last common sense won the day," says Barry Mason, coordinator of Southwark Cyclists.

The contraflow is also supported by the London Cycling Campaign which is based in Newham's Row.

However not all residents of the street are so impressed – since the idea of the contraflow was mooted in 2007 there have been some forthright opinions expressed on the SE1 forum.