The railway arches along St Thomas Street and Crucifix Lane have been given listed building status at grade II after a campaign by the Bermondsey Village Action Group. 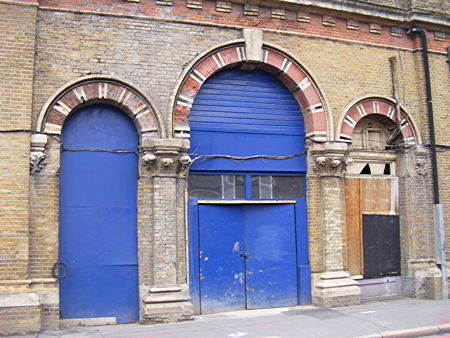 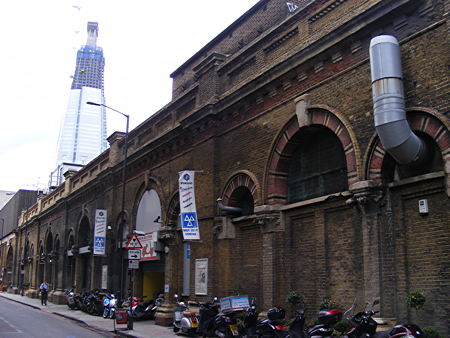 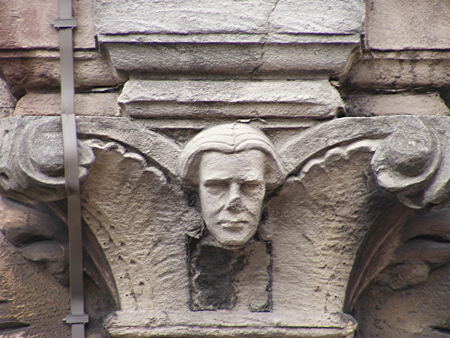 The polychromatic brick arches date from 1864-6 and were designed by Charles Henry Driver for the London, Brighton and South Coast Railway.

English Heritage carried out a site visit in mid-January and the decision by heritage minister John Penrose to endorse EH's recommendation that the arches be listed was confirmed this week.

The recommendation in favour of listing the arches was supported by the Victorian Society and the Railway Heritage Trust.

Network Rail engaged a planning consultant to oppose the listing of the arches, arguing that they date from the same era as many other surviving railway structures and the way they have been altered over the years has diminished their heritage value.

In its recommendation to the minister, English Heritage wrote: "This is a rare instance of the architectural flourish usually reserved for stations in the Victorian period applied to railway infrastructure."

EH also notes that "it is unusual to see carved stonework and polychromatic brick used to embellish a railway viaduct in a fairly squalid, urban area, as was Bermondsey in the 1860s, and at the instigation of the railway company itself."

The report continues: "A similar run of arches at the goods shed of St Pancras Station on St Pancras Way is listed at Grade II, and provides a useful comparison.

"This row of commercial premises also have stone dressings, but are otherwise plainer in their composition and detailing than those at London Bridge."

EH adds: "The two structures are not identical, but both are rare and they have equally strong claims to significance. It is appropriate that the London Bridge example joins that at St Pancras Station on the Heritage List for England."

English Heritage concludes that the arches should be listed for three reasons: their historic interest as part of the 1860s expansion of London Bridge Station (which had been London's first major passenger terminus), their design, materials and craftsmanship, and for the fact that they were designed by Charles Henry Driver whose civil engineering and design work was significant.

The newly listed arches are not directly threatened by Network Rail's proposals to redevelop London Bridge Station, for which planning applications have recently been submitted to Southwark Council, but the railway infrastructure company may have to reconsider some of the details of its scheme in the wake of this week's decision.

• The Bermondsey Village Action Group will hold one of its open Wednesday Forum sessions on 13 July at 6.30pm in Globe House to discuss its response to what it describes as Network Rail's "heritage-hostile approach" to the redevelopment of the station.