50 pianos free for anybody to play have appeared on the streets of London - and seven of them are in SE1. 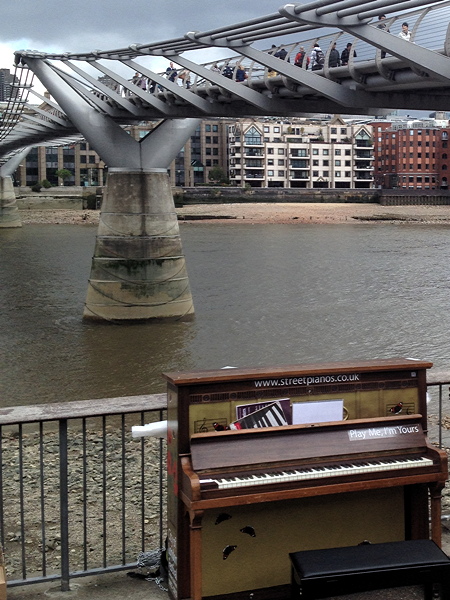 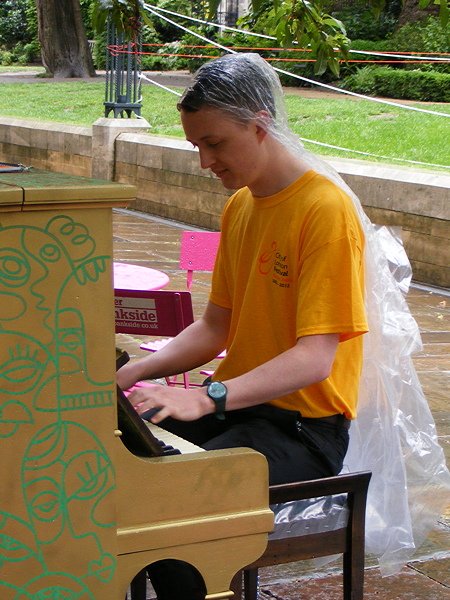 Play Me, I'm Yours is an artwork by Luke Jerram which was first presented in 2008. For the past three years the street pianos have formed part of the City of London Festival.

This year, to celebrate the festival's 50th anniversary, the pianos have spread beyond the confines of the Square Mile and seven of them can be found south of the river:

The 50 pianos all have individual golden designs created by five emerging London street artists who have each produced 10 variations of their own distinctive styles.

The golden pianos will remain in place until 13 July for members of the public to enjoy. They are free to play. Details of special events at the pianos can be found at www.streetpianos.co.uk – individuals and groups are encouraged to organise their own sing-alongs and get-togethers.