Tabard Gardens was filled with young people and families on Saturday for the annual peace day held in memory of David Idowu and other victims of violent crime. 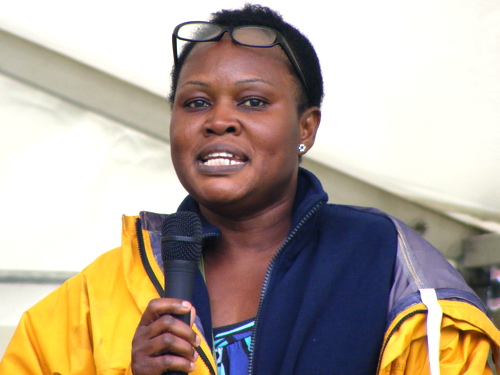 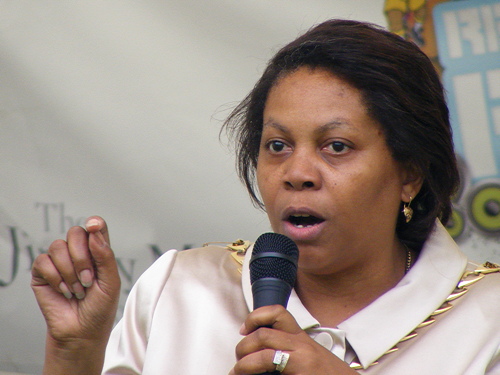 Four years have passed since David, aged 14, was fatally wounded in Tabard Gardens. His killer Elijah Dayoni was given a life sentence in 2009.

For each of the last four years his family has organised a 'peace day' with stalls, music and speeches on a Saturday close to the anniversary of David's death.

This year's event formed part of the Release the Peace 100 days of peaceful events initiative spearheaded by David's mother Grace Idowu together with Margaret Mizen whose son Jimmy Mizen was also killed in 2008.

Special guests included the Mayor of Southwark, Cllr Althea Smith, who delivered an uncompromising speech to the assembled young people urging them to stay away from knives and guns.

Five representatives of the David Idowu Choir, which was founded last year in David's memory, also took to the stage on Saturday to show their support to the Idowu family. The choir has recently enjoyed critical acclaim at the Music for Youth festival in Birmingham.