Members of youth-led community group SE1 United visited Hampshire this weekend to spend a day at Somerley, home of the Earl of Normanton. 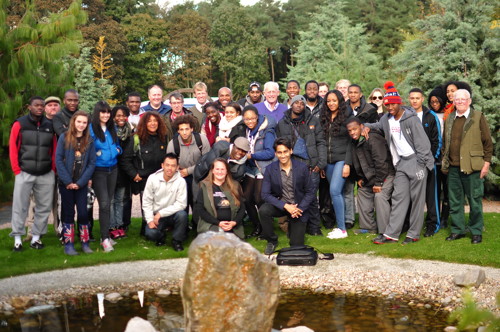 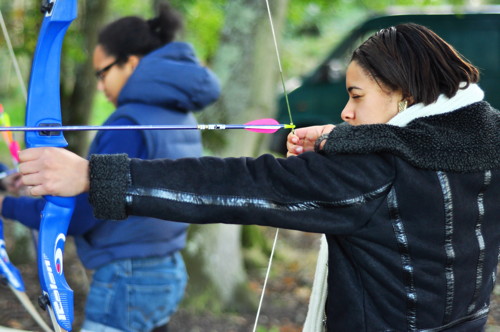 Lord Normanton has been the charity's patron since 2006 when he was introduced to the organisation by Kate Hoey MP.

Founded in 2003 to provide a voice for young people and raise aspirations through youth-led projects, SE1 United estimates that 40 of its members have been helped on their way to university-level education.

Returning to their patron's estate gave the young people a chance to try clay pigeon shooting, archery and the skills to survive outdoor living off the land.

They also updated the Earl on some of their fantastic achievements, from one having achieved his goal of becoming a professional football player to another who has started his degree in aeronautical engineering as well as an update on the latest group visit to Cuba and their learnings from this educational trip.

"The day at the amazing grounds at Somerley with Lord Normanton gives the young people a chance to get out of the city open their eyes to countryside life," said SE1 United director Natalie Bell.

"They see how a rural estate is run as a business and get a better understanding of English heritage.

"They are always so impressed by the grandeur of the house and grounds and having the opportunity to chat with someone of such high social standing improves their confidence.

"It is the highlight of the year for many of them and creates memories that they will treasure."

Earlier this year the Earl co-hosted a reception at County Hall on the South Bank to mark the charity's ninth anniversary.