The five-star Lalit London hotel will open in the former St Olave's Grammar School near Tower Bridge in late 2014, it was announced this week. 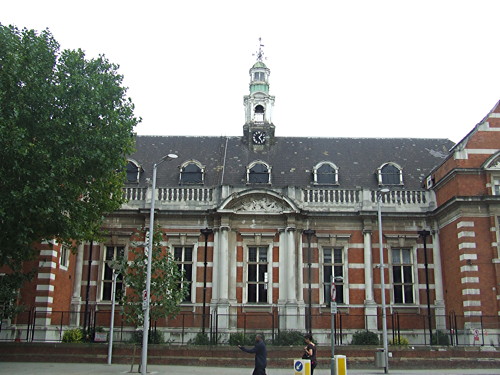 Details of the new hotel, which was first announced in July, were confirmed this week during the Mayor of London's visit to India.

Lalit Suri Hospitality spent £15 million acquiring the historic building from Berkeley Homes and will spend another £15 million transforming the former school into a 70-room five-star hotel.

Work will begin early next year and is due to be completed towards the end of 2014.

Speaking in Delhi on Tuesday, the Mayor of London Boris Johnson said: "London's boundless opportunities, both as a vibrant international destination and a phenomenally well-connected business and investment hub, are ripe and plentiful – especially for surging emerging economies like India's.

"As well as wooing record numbers of tourists from India, London is also attracting leading Indian firms in the leisure and hospitality sector, creating jobs and growth for the capital."

Dr Jyotsna Suri of the Lalit Suri Hospitality Group said: "The economics of London make it a must-have hotel location for Lalit, especially given that the city's hotels have sustained an overall 85 per cent occupancy for the last 15 years.

"The project also realises a life-long ambition of our founder chairman the late Mr Lalit Suri who deeply loved London and wanted to bring his signature style of hospitality to the city.

"Six years ago, he chose London for his resting place. I announce with great pride that Lalit London will be the first of our international properties to become operational."

The building was constructed for St Olave's Grammar School which relocated to Orpington in the late 1960s.

The complex has been largely disused since Lambeth College's Tower Bridge Centre closed nearly a decade ago.