Campaign launched to save Union Theatre and rail arch businesses

The Union Theatre and a costume studio are just some of the small business facing eviction from their premises in railway arches north and south of Union Street. 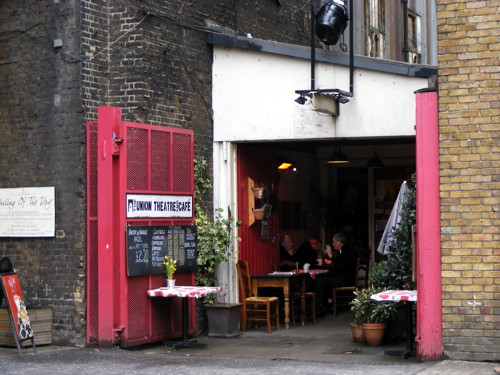 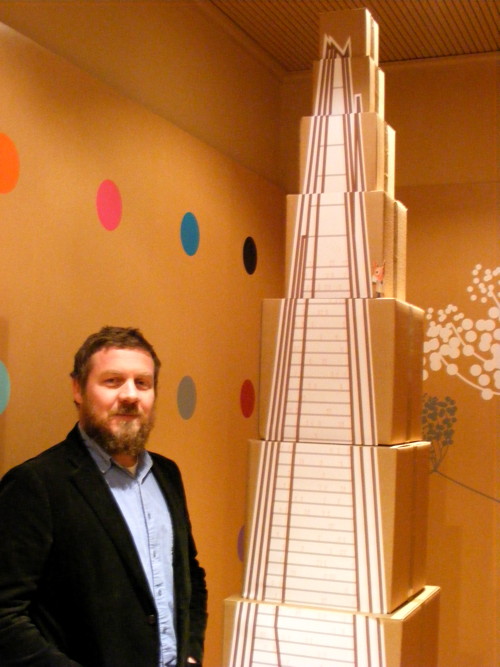 "We have been given notice to leave on 8 June," says Adrian Gwillym who runs Academy Costumes, making costumes for theatre, film and television, opposite the Union Theatre which is also under threat.

All the businesses operate from railway arches and recently signed new three year leases with landlord Network Rail. However, soon afterwards the tenants suddenly received notice to quit. The intention is to regenerate some arches as offices.

But Network Rail has plans to turn the award-winning Union Theatre into a restaurant. Sasha Regan opened her theatre fifteen years ago when living nearby on a boat.

Speaking in a short film produced by Michael Holland to highlight the plight of the businesses, Sasha Regan said: "I came to Southwark before the tube station opened, before Jerwood Space, Palestra, Tate or Globe.

"We don't want to go. It's broken my heart. My friendships are all here."

Actor Andy Obeney who has run the cafe at the Union Theatre entrance for thirteen years says that there are many empty offices in the area.

Costumier Adrian, who lives nearby and employs eight people at his Academy Costumes, says: "Surely every single place needs small businesses. We all get on very well."

He believes that Network Rail should work with existing tenants and discuss the future. Pointing across the road he says that the offices have been empty for two years so it hardly seems sensible to market refurbished arches as office space.

"The only consideration that Network Rail has made is that that they could receive upwards of Ł30 per square foot," said Julian.

"They did not say what's the implication for any jobs, what is good long term or how many empty offices there are nearby.

"If they want to maximise their rents here we want to be part of that."

He has been on the site for more than six years employing ten to fifteen people including local residents.

He also says: "We spent a lot of time, love and money on this shop and if this is not regenerating an old arch I don't know what is."

Next door is SE1 resident Farhen Enver running Bangkok Kitchen who says: "We built the area up." He warns that closure means no work for the staff.

A spokesman for Network Rail said: "We are planning to refurbish the railway arches in Union Street as part of our wider regeneration plans. Rental income from our property helps reduce the cost of the railway to passengers and the taxpayer which is why we continue to invest in improving it.

"However, we are aware of the importance of small and medium sized businesses and charities and the contribution they make to local economies. As a result, we will discuss with the Union Theatre to try and find a solution and if possible help them relocate to other Network Rail premises in the surrounding area."

Cathedrals ward councillor David Noakes and Bermondsey and Old Southwark MP Simon Hughes have both had meetings with the tenants.

A petition can be signed online or at the Rocket Van Box Shop.

• A Save Union Street campaign website has been set up by the affected businesses.