LeSoCo: new name for further education in Southwark and Lewisham 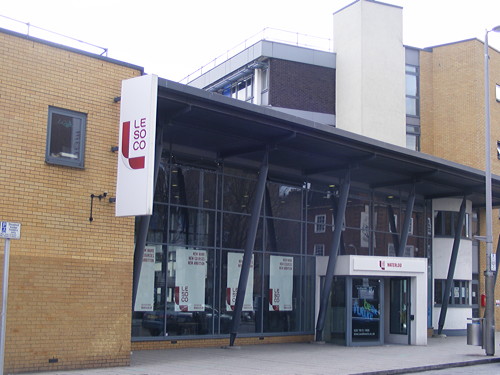 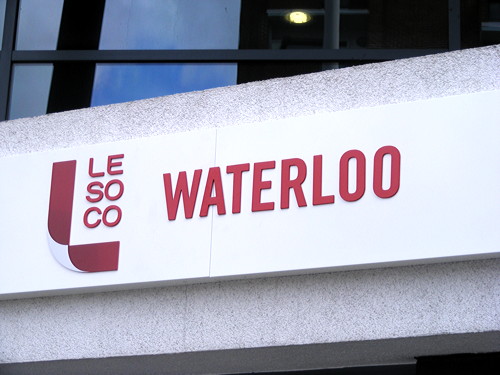 Signs bearing the new logo have been installed at the Waterloo campus in The Cut, near Southwark Underground Station as the college begins the summer term under its new identity.

Local residents got their first glimpse of the new branding at a public exhibition held just before Easter to introduce plans to remodel the entrance to LeSoCo Waterloo with a new atrium, lecture spaces, cafe and other new facilities.

In the introductory text to last month's exhibition, principal Maxine Room introduced the college's aim to "give people the skills they need to succeed, and the enterprising spirit it takes to guarantee success".

She added: "The name LeSoCo reflects our vision. It incorporates the heritage of Lewisham and Southwark Colleges, whilst being brave enough to be different.

"After all, this is a place where difference is accepted and encouraged.

"By doing things differently, young adults and students can stride out to create successful futures for themselves."

The proposed revamp of the Waterloo campus means that the 'bistro' and floristry shop built less than two years ago with money from the developers of the Shard will be removed to create space for the new atrium, although the new layout will continue to feature a coffee shop.

What do you think of the LeSoCo name?