Southwark to regain its own FE college

Southwark College is to regain its own identity, five years after the further education institution merged with its Lewisham counterpart. 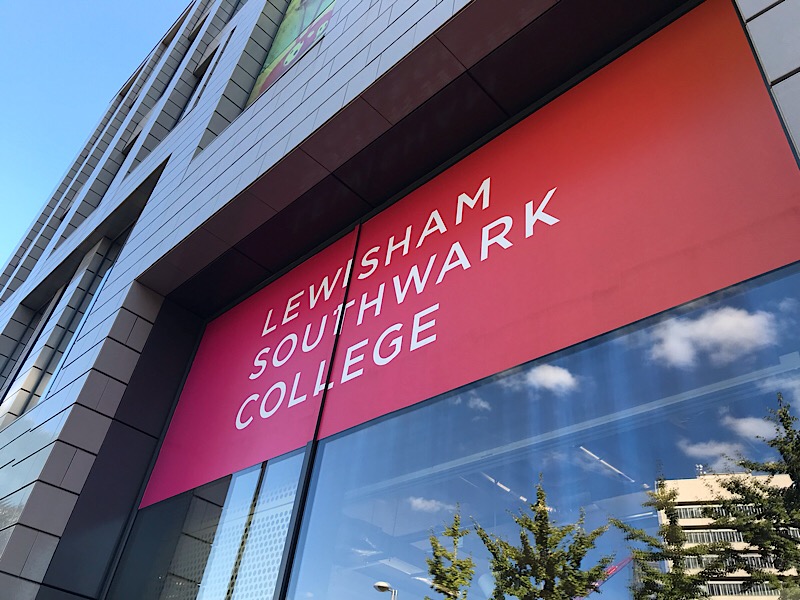 Lewisham Southwark College (formerly LeSoCo) is now part of Newcastle-based group NCG, which this week announced that from 1 October it is bringing back separate identities for its campuses in each borough.

The recently rebuilt campus on The Cut will revert to its former Southwark College name, whilst the Lewisham College identity will be revived for the other half of the combined entity.

"This decision will allow the newly established colleges to develop curriculum programmes that better meet the needs of the communities they serve and to work more closely with key stakeholders, including crucially the local authorities of Lewisham and Southwark," said NCG chief executive Joe Docherty.

"Two new principals will be appointed to lead the colleges – both charged with the opportunity to make sure the offer better meets the respective local challenges while continuing to collaborate on areas where that makes sense.

"These are incredibly exciting opportunities and in making this move we will better meet NCG's purpose, to unlock potential through learning."

Southwark Council leader Peter John has been forthright in his criticism of Lewisham Southwark College's poor performance and the decision to join NCG.

He responded favourably to the latest move: "This is welcome news for Southwark residents, who deserve a better and more focused further education offer than we have had in recent years.

"The council has worked with local schools to ensure Southwark children receive a first class education, and we expect the same standard from our further education colleges.

"We look forward to working with the new Southwark College to help our residents reach their potential and have every opportunity to succeed in life."

• A new Premier Inn hotel is currently under construction on land formerly owned by the college facing Ufford Street.