Bidders for the former Southwark Fire Station and training centre site have been asked to consider retaining the London Fire Brigade Museum as part of their plans. 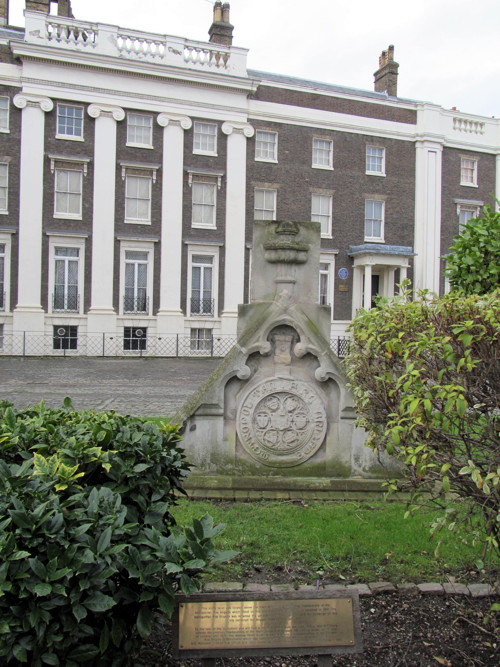 Southwark Fire Station closed in January and now the 2.17-acre site has been put up for sale.

The brigade's training centre is due to close in March next year and any buyer will be offered vacant possession of the site at that time.

In the meantime the London Fire & Emergency Planning Authority expects to spend Ł55,500 in the current financial year on security measures at the closed fire station.

Four years ago the site was valued at Ł10 million, but this figure was based on the assumption that a replacement fire station would be required.

Residential development is considered to be the most likely option, with the former appliance bays on Southwark Bridge Road turned into shops or restaurants.

According to sale particulars published by agents Dron & Wright, "bidders are encouraged to consider the retention of the London Fire Brigade Museum on site, as part of their proposals".

Possible alternative sites for the museum include the former LFB headquarters at Albert Embankment.

The site offered for sale excludes the portion of the training centre to the south-west of Sawyer Street. This land – including the five-a-side football pitch on Great Suffolk Street – is owned by Southwark Council and held on a 200-year lease by the fire authority.