Emilio Silva, co-founder of Spain’s Association for the Recovery of Historical Memory, was guest speaker at the commemoration of the Spanish Civil War dead on Saturday. 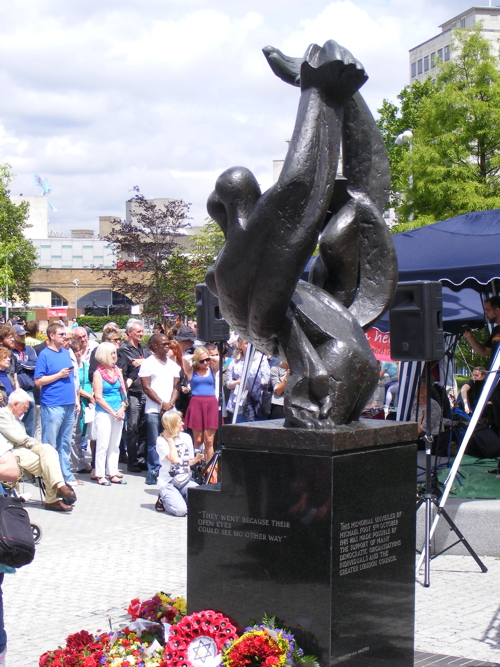 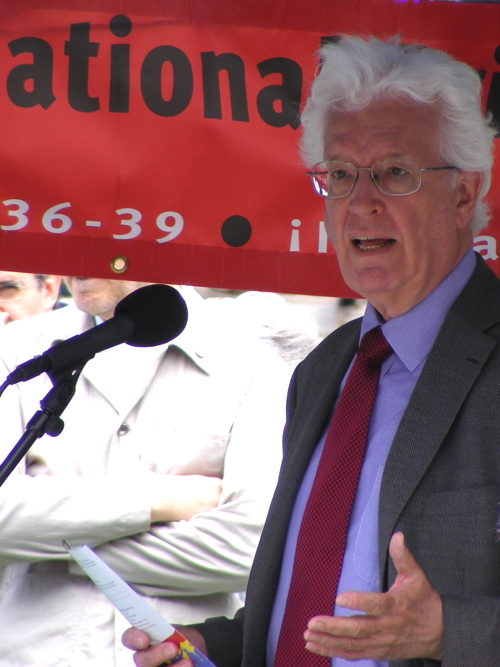 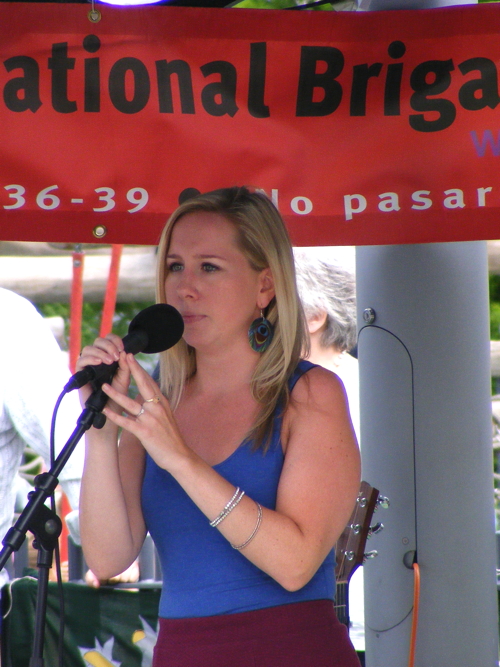 The annual ceremony at the International Brigades memorial in Jubilee Gardens attracted a large crowd.

2,500 men and women from Britain, Ireland and the Commonwealth travelled to Spain during the 1936-1939 civil war to fight for the Spanish republic against General Franco's forces.

A memorial has stood in Jubilee Gardens for nearly three decades and each summer the International Brigade Memorial Trust organises a wreath-laying ceremony with speeches and songs.

The Association for the Recovery of Historical Memory, ARHM, has campaigned to overcome official indifference to the whereabouts of the dead victims of Franco's regime.

"We have opened the grave and started to help people," said Emilio Silva. "We are a country full of silence. There are 130,000 missing persons in massed graves."

This, he said, was second only in number to Cambodia.

"We have over 14 years opened more than 200 graves with volunteers from many countries."

The first wreath was laid by Josep Suarez, head of the government of Catalonia's delegation to London. Another was placed in front of the memorial by a representative of Aslef Waterloo & Nine Elms branch.

Singer song-writer Maddy Carty, whose single Get It Right was recently released, sang her specially written song Numberless We Rise.

Rodney Bickerstaffe, speaking on behalf of the International Brigade Memorial Trust, thanked those who had brought trade union banners and suggested that the annual event ought to attract more banners in the tradition of the Durham Miners Gala and the Tolpuddle Martyrs Rally.

"I would like to see more banners," he said. "We want to give a warning to the generations ahead. Fascism is never dead. It never sleeps."

He added: "Don't let us be the generation that lets the flame go out."

The post ceremony gathering for supporters and families of volunteers followed at the Camel & Artichoke in Lower Marsh.