Soldiers from the Princess of Wales's Royal Regiment paraded up Borough High Street on Friday afternoon en route to a memorial service at Southwark Cathedral. 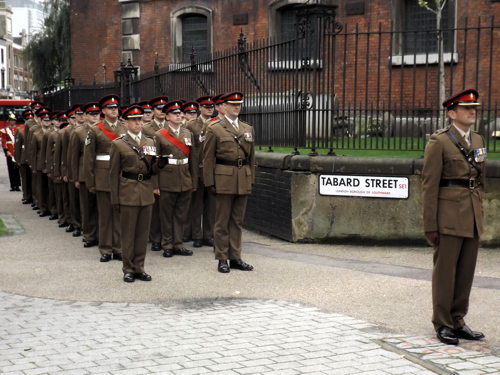 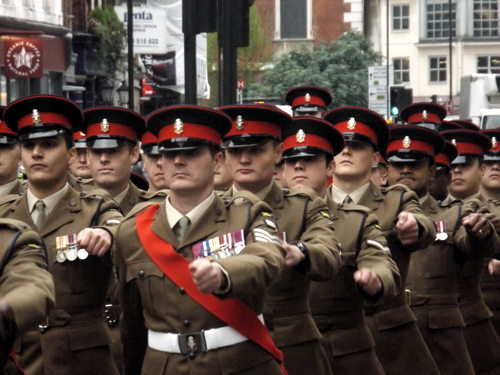 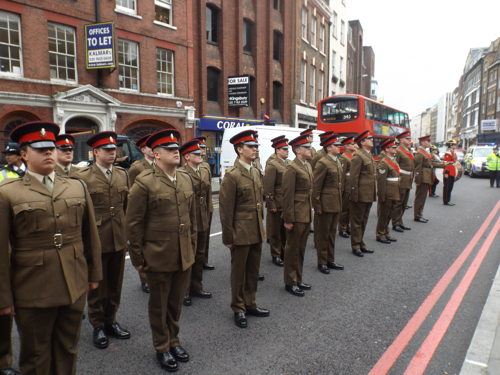 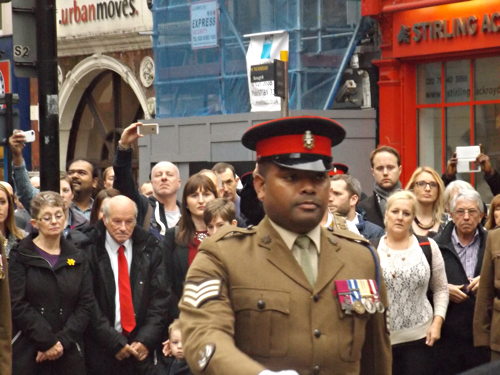 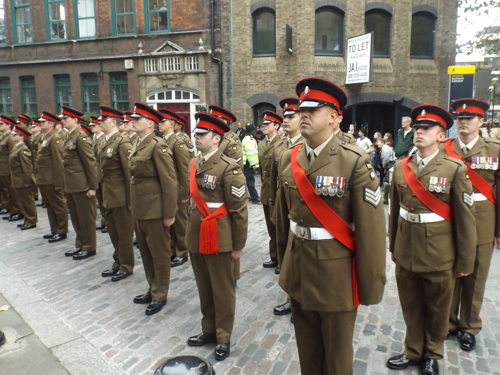 The regiment was awarded the honorary freedom of the London Borough of Southwark earlier this year.

Friday's service at Southwark Cathedral was held to mark the 10th anniversary of the regiment's participation in Operation Telic IV in Iraq.

It was during that operation that Johnson Beharry earned the Victoria Cross.

Beharry, a Southwark resident, was granted the honorary freedom of the borough in his own right in 2012.

The parade, which had formed up outside St George the Martyr Church, paused at the Borough War Memorial where Beharry laid a wreath.

Pupils from St Joseph's RC Primary School watched the parade go past, as did staff from the Royal British Legion's headquarters at Haig House.