Double deck commuter train services from Basingstoke or Southampton to Waterloo are one of the options to tackle overcrowding presented in a new Network Rail document. 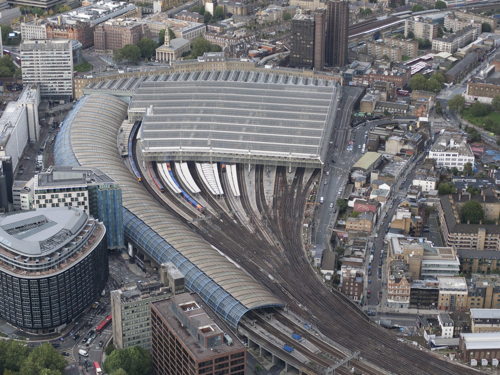 The draft study identifies possible infrastructure projects for the period from 2019 to 2024 – and looks ahead to 2043.

More research on the possibility of double-deck trains is promised before the final document is published, but the report's authors warn that the costs of building a small fleet of such trains for peak hour use may not offer good value for money.

"Our railway already carries more than 220 million passengers a year, and that number is predicted to grow significantly in the years ahead," said Tim Shoveller, chief executive of the Network Rail-South West Trains Alliance.

"Work we are already doing over the next five years will make a huge difference, including lengthening suburban trains and reopening the Waterloo International Terminal. But we need to do more, and do it quickly.

"The plans we are proposing in this study mean we will be able to cope with a forecast growth of 40 per cent on main line services over the next thirty years.

"We are also looking at what kind of improvements we can offer in reliability and frequency by introducing new technology which will allow us to improve the network further."

Network Rail confirms that a new masterplan is being drawn up for Waterloo Station to ensure it can cater for projected future passenger demand whether or not Crossrail 2 is built.