"Eco-chef" Tom Hunt was the guest of honour at the switch-on of the Christmas tree lights in Borough Market on Wednesday. 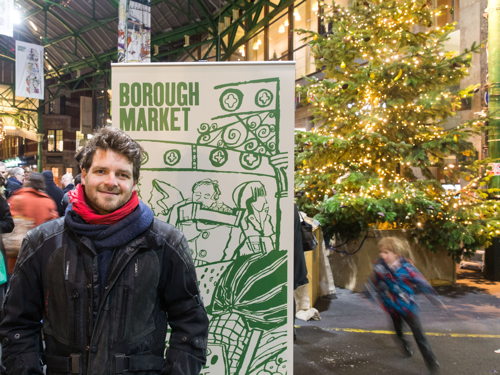 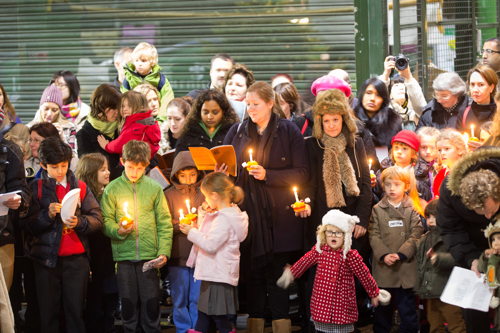 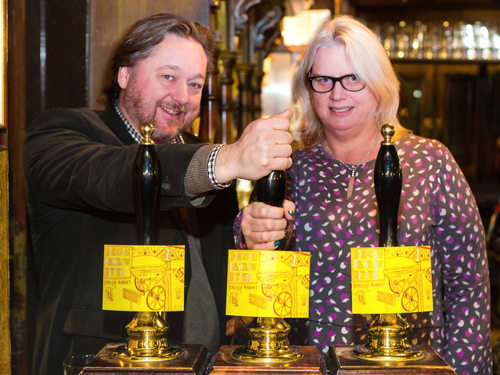 Before the service, children met Father Christmas and crafted Christingle oranges from the market.

"Christmas is a very special time at Borough Market, when the market comes alive with the bustle of yuletide shoppers and the flavours of the festive season," said managing director Keith Davis.

"The switch on of our Christmas lights kickstarts a month of celebration when we will be joined by choirs, community groups and seasonal traders".

Borough Market will be open on Sunday 14 December and then daily till Christmas Eve.

Last week the market launched its own beer as part of its 1,000th anniversary celebrations.

The beer, brewed using hops grown, dried and harvested on site, has been given the name Borough Barrow and is available at The Globe Tavern and The Rake pubs.

Bottles of the limited edition Borough Barrow are also on sale at the market's own mechandise stall.

Sara Headworth from Worthing chose the name of the beer in a social media competition.

Sara said: "I have been a fan of Borough Market since I can remember so the opportunity to make my mark in history and name the first ever Borough bitter was something I didn't want to miss out on.

"The name sums up the spirit of Borough, connecting Londoners to the countryside and the provenance of their food."

Keith Davis added: "Southwark has a rich history of brewing having once been home to the world's largest brewery so it made sense for Borough to launch its own anniversary beer to mark 1,000 years in the area.

"We were inundated with clever, witty and unique names but left it to the public to select their favourite. Borough Barrow is a fitting name for our craft bitter."