The Conservative Party and the Green Party have this month chosen the candidates who will represent them in Bermondsey & Old Southwark at the general election on Thursday 7 May. 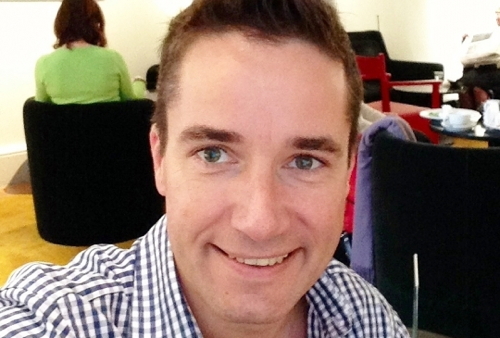 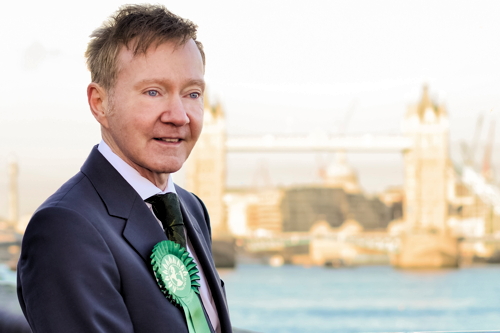 While attention will be focussed on the head to head contest between incumbent Lib Dem MP Simon Hughes and Labour challenger Neil Coyle, the other parties are now setting out their stall for the forthcoming campaign.

Earlier this month local Conservatives picked Belgium-born Westminster councillor JP Floru as their candidate. He said: "I am thrilled to bits to have been selected. I want to stand up for people who aspire to a better life, who want to buy their own home, who want to work.

"People must be free to pursue their dreams and aspiration as they, and not government, see fit. As our economic growth shows: Conservatives make the pie grow, so there is more for everyone."

Now the Green Party – which achieved fifth place after the BNP in the 2010 contest – has selected Bermondsey resident William Lavin as its candidate for May's election.

"I am delighted to win the selection to be the Green Party candidate in Bermondsey and Old Southwark," said William Lavin.

"We need real change from austerity, inequality and unsustainable growth that benefits only the few. Only the Green Party offers a true alternative to 'grey' political parties, who are only offering more of the same.

"The Green Party has a positive vision of fair wages, affordable housing, and a high quality, publicly owned NHS and railway. I will be challenging the other parties to stand up for Bermondsey and Old Southwark's people and environment."