Five of the nine general election candidates in Bermondsey & Old Southwark took questions from the public at Southwark Cathedral on Saturday evening. 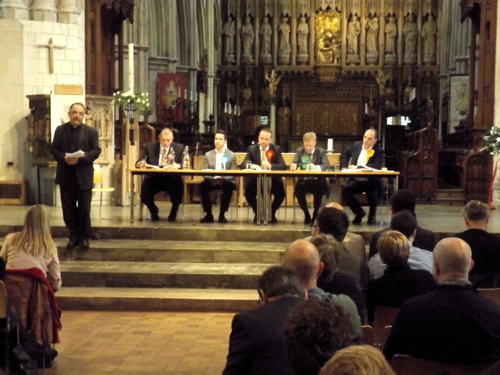 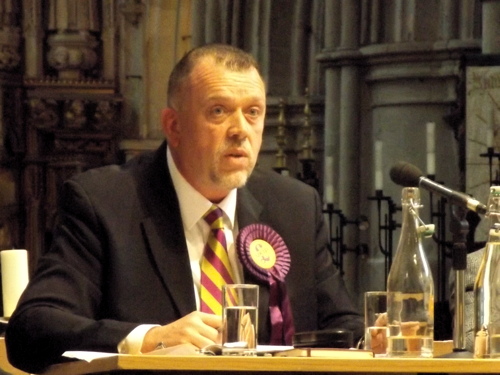 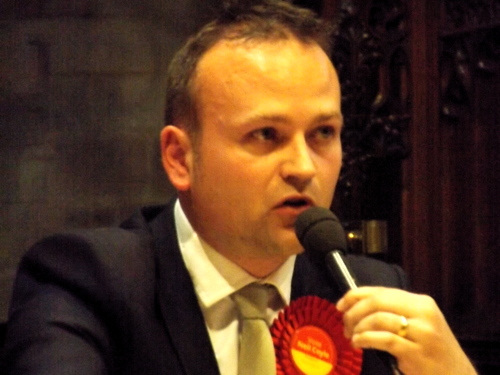 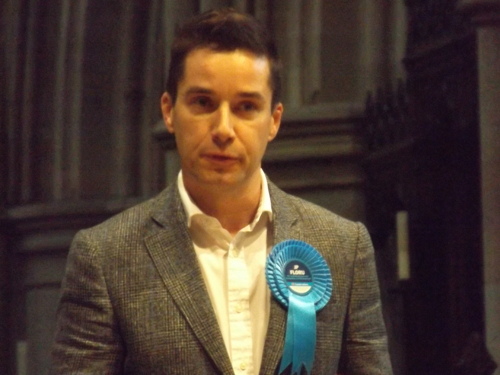 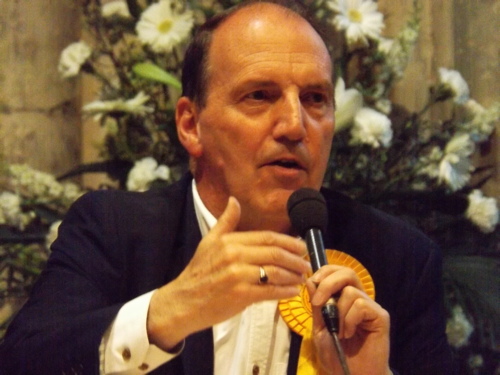 The debate covered housing, access to justice, foreign policy and immigration, as well as the impact of the proposed 'super sewer'.

• Listen to the event in full on our YouTube channel

• There will be a further hustings meeting at St James's Church in Bermondsey on Saturday 2 May at 7.30pm. We will broadcast this live at http://mixlr.com/se1