The future of the proposed redevelopment of the Shell Centre on the South Bank is back in the balance as a legal challenge by a local resident heads for the Court of Appeal. 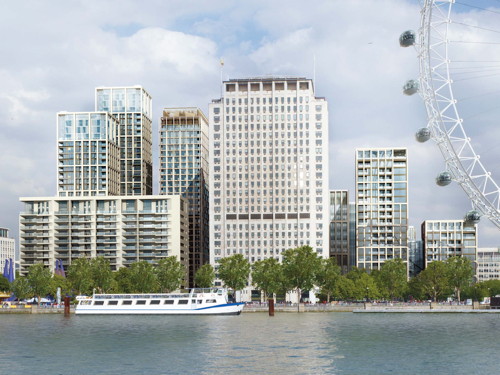 In February Mr Justice Collins ruled that although the planning inquiry into the redevelopment plans had been "seriously mismanaged", the process had not been sufficiently unfair to warrant quashing the decision to approve the scheme.

The judicial review proceedings had been launched by local resident George Turner who has now been given the green light to appeal Mr Justice Collins's decision.

On his 'Battle for Waterloo' blog Mr Turner wrote: "The decision destroys the argument put out by my opponents that the case has no merit and has been thoroughly and properly considered.

"The Court of Appeal doesn't take cases where there are not significant issues that need to be resolved."

A spokesperson for Braeburn Estates, the joint venture between developers Canary Wharf Group plc and Qatari Diar, said: "We are very disappointed that there is to be a further appeal against our proposed redevelopment of the Shell Centre.

"It has already been through an exhaustive planning process which included a year-long public consultation, followed by approval from Lambeth Council, the Mayor of London and the Secretary of State for Communities and Local Government."

The spokesman added: "We will continue to work closely with all the parties involved to bring this matter to the swiftest possible conclusion."