26 years after she was first elected, Labour's Kate Hoey has been returned as MP for Vauxhall with an increased majority. 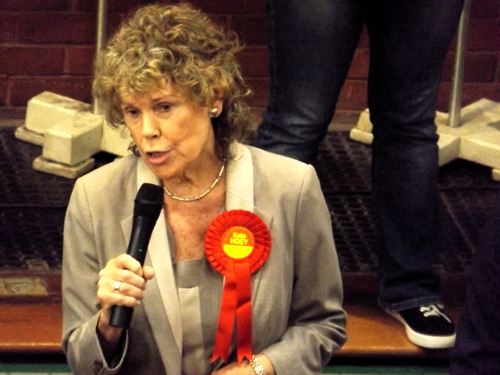 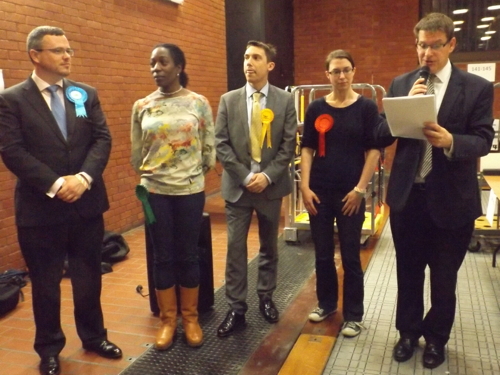 The Vauxhall constituency includes Waterloo and the South Bank and runs south to Brixton.

The winner was never in doubt in this safe Labour seat so the real interest was in who finished second, third and fourth.

Until now the Liberal Democrats have been the main challengers but this year they were pushed into fourth place behind the Conservatives and the Green Party.

She told the Brixton Blog: "I'm so proud of what we've achieved in Vauxhall over many years.

"I want to continue that work. I'm looking forward to the next five years to serving the people of my constituency."

Residents in Prince's ward – which covers much of Kennington and a small strip of SE1 along Albert Embankment – also voted in a by-election on Thursday to choose a successor to Labour's Cllr Chris Marsh who resigned due to ill health.

Labour candidate Vaila McClure held the seat. She said: "I feel very privileged, very humble, that people turned out to vote for me. I am really thrilled to be elected today."